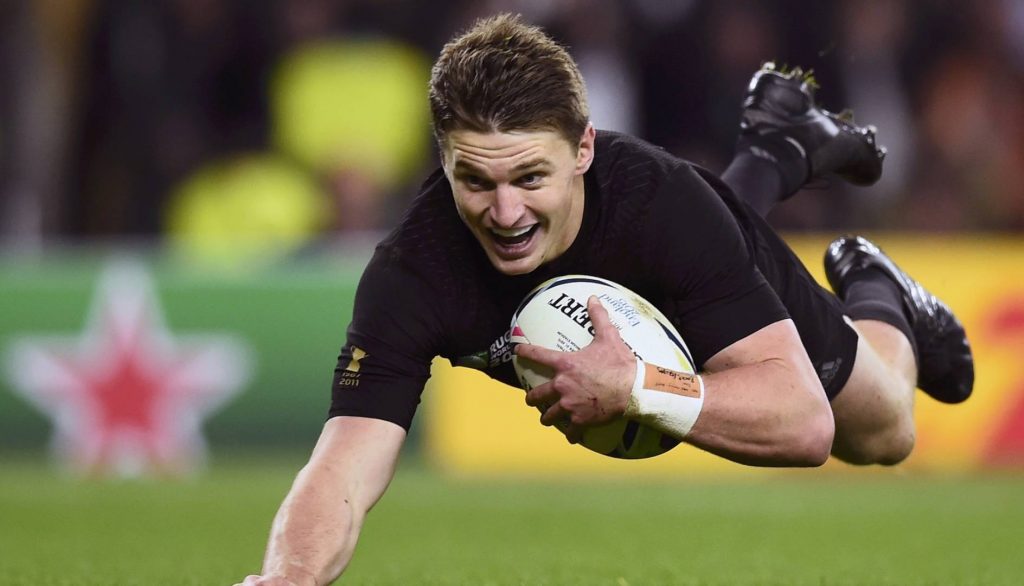 World Rugby and IMG have extended their exclusive partnership to manage and license the video archive for the international federation’s flagship competitions until 2024.

The agreement will include all archive footage from both past and upcoming tournaments, including the men’s and women’s Rugby World Cups, the HSBC World Rugby Sevens Series, Rugby World Cup Sevens and the men’s World Rugby U20’s Championship. In total, more than 3,600 hours of World Rugby content is currently available on IMG’s digital archive platform, IMGReplay.com.

One of World Rugby’s most prestigious tournaments, the Women’s Rugby World Cup 2021 is currently taking place in New Zealand, with the Rugby World Cup 2023 to follow in France next year. Storytellers will be able to access the most memorable matches from both tournaments as a fully digitised archive via IMG Replay, alongside some of international rugby’s most iconic moments through history.

World Rugby Head of Media Rights Chris Synott said: “IMG is a proven leader in this field with an intimate knowledge and understanding of World Rugby events. We are delighted to be extending our partnership with them and furthering the reach, accessibility and attractiveness of the sport on a global basis in line with our strategic vision of a global sport for all. IMG Replay is a world-leading platform used by sports and entertainment organisations the world over and it perfectly supports our strategic storytelling ambitions long after the final whistle has blown.”

Tom Barnes, Vice President of IMG Replay, said: “World Rugby is home to some of the most thrilling and unpredictable moments in sporting history. We’re delighted to continue our global partnership for the next three years, giving storytellers unbeatable access to the moments that matter via IMG Replay.”

IMG Replay is one of the largest sports archives in the world with more than 400,000 hours of footage resulting from representation deals with the International Olympic Committee (IOC), World Rugby, The Wimbledon Championships, the R&A (The Open), ATP Media, DP World Tour, UFC, Bundesliga and many more.