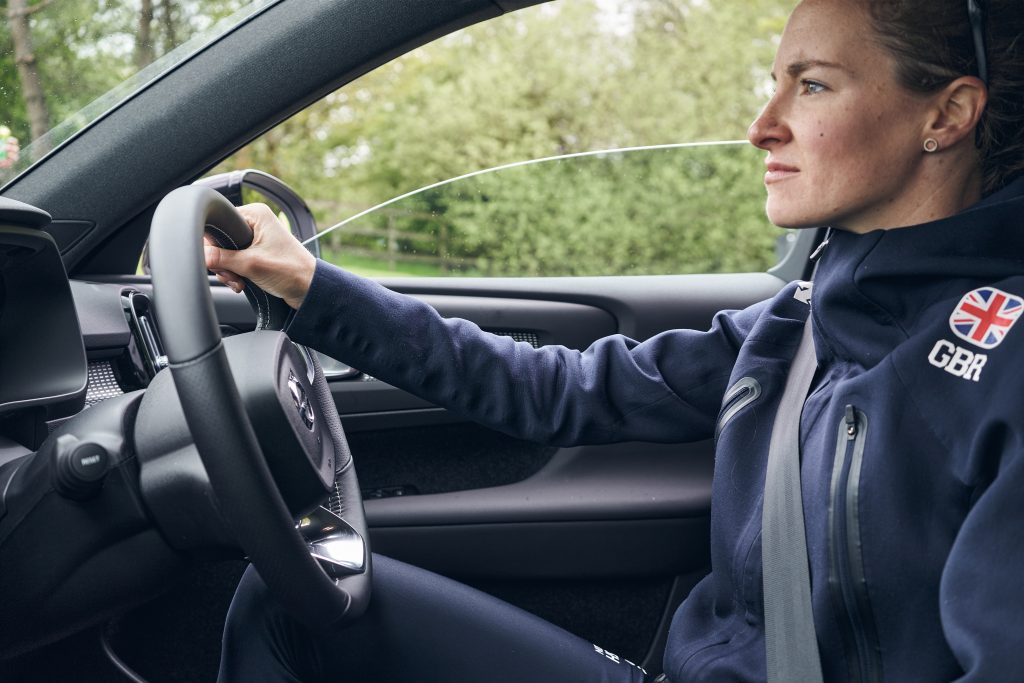 Volvo Car UK has announced its title of Presenting Partner of the World Paratriathlon Series,  Leeds.

Triathlon is widely regarded as one of the most gender-equal sports in the world and this  announcement forms part of the brand’s deepening commitment to British Triathlon, and promoting  further equality within the sport.

Alongside the announcement, Volvo has revealed two new brand ambassadors, Claire Cashmore and  Dave Ellis, athletes who will be racing in the AJ Bell 2021 World Triathlon Para Series Leeds  presented by Volvo on Saturday 5th June.

Claire and Dave are two of the UK’s leading paratriathletes, both having World Championship titles  under their belts. At the age of sixteen, Claire made her debut at the 2004 Paralympic Games in  Athens as part of the swimming team and has since participated in all three following Games in  Beijing (2008), London (2012), and Rio de Janeiro (2016). Claire is the current ITU World Champion  and has seen previous success in the Paralympic Games having won gold in the 4x100m Medley in  Rio 2016 and silver in the SB8 100m Breaststroke.

Claire Cashmore, Paratriathlete and Volvo Car UK ambassador, said: “As a female paratriathlete, it’s  so important to me to work with brands that champion sustainability. I was recently with Volvo to  raise awareness of their Recycled Road initiative on the Harrogate Road just outside of Leeds. They  resurfaced the road with waste plastics and recycled steel from end-of-life cars, and I’m really  excited to be working with a brand who are constantly looking for innovative ways to improve road  safety for all users, it’s essential for a more sustainable future.”

Dave’s career started in 2013 and boasts an impressive roll of honour, including gold at the Great  Britain Paratriathlon National Championships in 2019. Having previously been a three-time World  and European ITU Champion, Dave is one of the most successful paratriathletes representing the UK  at an elite level.

Dave Ellis, Paratriathlete and Volvo Car UK ambassador said: “As a paratriathlete, it’s fantastic to see  the work that Volvo is doing to support the sport. Its wider commitments to safety and sustainability  are impressive and I’m excited to learn more. I can’t wait to race on home soil at the World  Paratriathlon event in Leeds this weekend.”

Providing British elite paratriathletes with the opportunity to race on home soil and in-front  of a home crowd is something I’m so pleased we are able to do, as well as being able to showcase  the best of paratriathlon as the top paratriathletes from around the world head to Britain to race at  AJ Bell 2021 World Para Series Leeds Presented by Volvo.

My thanks go to Volvo Car UK for supporting the event as the Presenting Partner of the paratriathlon  races and their commitment to paratriathlon in this country.”