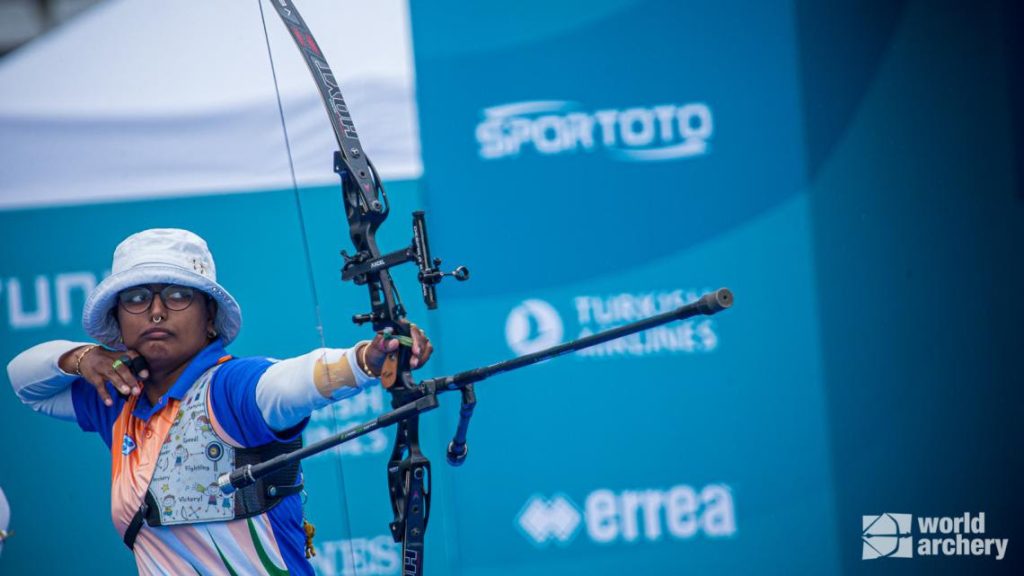 Sony Pictures Networks India Private Limited will retain media rights to broadcast major international archery events on its sports channels as well as stream on its premium OTT platform SonyLIV across the Indian subcontinent until the end of 2023.

The network has extended its deal with World Archery for two seasons.

Sony Pictures Networks India will remain the home of coverage of the 2022 and 2023 Hyundai Archery World Cup and 2023 Hyundai World Archery Championships, which is expected to act as the primary qualifier for the Paris 2024 Olympic Games, in homes across India, Sri Lanka, Bhutan, Pakistan, Nepal, Bangladesh, Afghanistan and the Maldives.

Indian archers had impressive results in last season’s return after the pandemic. Former world number one Deepika Kumari won a career-best two stages of the Hyundai Archery World Cup, held in Guatemala and Paris, and the Indian team dominated at the World Archery Youth Championships.

India is expected to be one of archery’s most competitive nations once again in 2022.

World Archery President Prof Dr Ugur Erdener said: “Our valuable partnership with Sony Pictures Networks India ensures coverage of our world-class events in some of our fastest-growing markets. India’s archers are consistent medal contenders – and it’s exciting to see the growing domestic support behind them.”