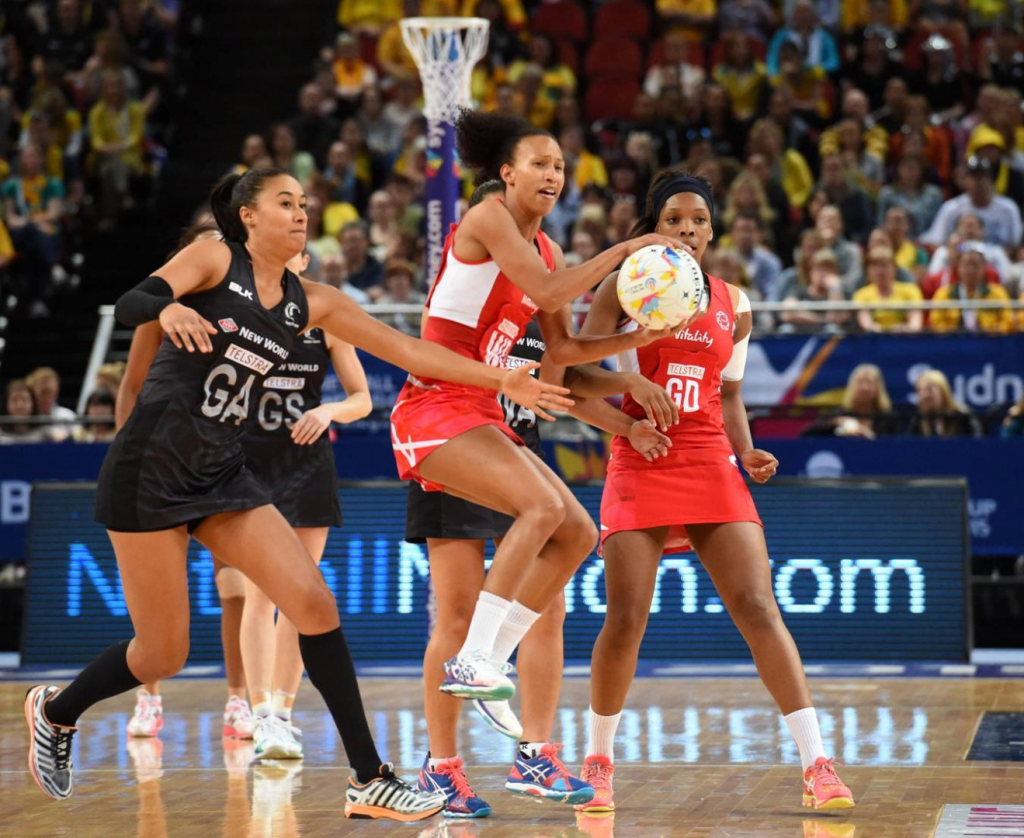 After a recent Women’s Sport Trust report looked at the status of media coverage received by women’s sport, Richard Brinkman looks at the viewers it should be targeting and says that it must avoid following some of the past mistakes made by men’s sport.

In my last blog I was reflecting on some observations arising about the important issue of driving a stronger and more prosperous women’s sport ecosystem. These were driven by the commendable and thought-provoking “Visibility Uncovered” report recently released by the Women’s Sport Trust (WST) that reflects on the media coverage of women’s sport in the UK across 2021.

One element that really got me thinking was the report’s observation that women’s sport “needs to address building greater habit and repeat viewership”.

I think that it is pretty clear and widely accepted that in the extremely competitive fight for leisure time, eyeballs and spend that all of sport finds itself in an understanding of what makes a broadcast or fixture compelling and special to a specific audience.

This obviously means identifying and understanding that potential audience is vital if you are to have any chance of being commercially successful, or even viable.

“My personal view is that too much of the coverage of women’s sport is not clear about focus or objective – it can often feel a bit forced.”

In short, building repeat and habitual viewing is increasingly difficult but increasingly important! It is especially difficult if you are not lasered in on a particular audience or objective.

My personal view is that too much of the coverage of women’s sport is not clear about focus or objective – it can often feel a bit forced, like it is trying a bit too hard to be special or different. It is either too introductory or basic (i.e. designed to cater for an entirely new audience) or exclusively ‘for-women’ oriented (i.e. deliberately doing anything and everything but what you would normally expect to see in established broadcasting of sport). This is a pretty binary approach that, in my opinion, does the sport covered a disservice and will ultimately be self-defeating.

For better or worse the majority of these habitually frequent viewers (certainly in the UK) are men and, as touched on before they are likely conservative (as implied by the term habitual) in their preferences. Therefore, being too basic or overly appealing to one gender or the other is unlikely to deliver if your ultimate end goal is commercial success.

Women’s sport has an amazing opportunity to learn from some of the mistakes that men’s sport has made in trying to attract female following over the years in terms of broadcasting for mass appeal.

One of the things the Hundred got very right was their use, across both the BBC and Sky, of established and well-known and respected faces and voices of both genders commenting on all of the matches to ease the existing audience into the new format whilst also welcoming the desired new younger audience.

Ironically, one of the sports that I find to be very well presented is netball on Sky. They are very good in explaining the how and why, rather than just the what, of the action on the court. However, netball is hardly an exemplar of gender parity and it is just a shame (given the dynamic, skilful and quick approach play) that the game stops as it gets to the crucial moment of putting the ball in the net in order to seemingly make it as easy as possible! I’ll be honest, as a general sports fan I find this aspect of it off-putting.

The ultimate point to me is that, yes, I may be male but, ultimately, I am a sports addict – I will consume and interact with good sport regardless of who is taking part. I am interested in any sport provided it is fair, entertaining, and meaningfully competitive. I may be wrong but I doubt that I am alone in this.

If the rise of women’s sport in the UK is to continue to be unstoppable it will increasingly depend on growing attention from the likes of me (who already spends more time than is probably healthy consuming and thinking about sport!). There is a natural limit to how much of a new audience any sport can attract. Given the volume of sport available on all platforms there is generally a good reason why most who do not already follow sport take that option, they can be extremely difficult to reach and convince.

From my point-of-view it is not an increase of easily available media coverage for women’s sport that is going to win this attention. For most sports access is, for me, generally pretty good and most coverage serviceable. Personally, I find it is the positive differences in women’s sport that create its appeal and interest is not becoming more like the male sports I am already overly familiar with.

Rather, what wins me over is the talent, skill and (crucially) openness, honesty and humility of stars like Sarah Hunter and Tammy Beaumont. They genuinely look to enjoy what they are doing, care deeply about making themselves and those around them better, and are highly competitive but balanced in their approach. It is refreshing and highly appealing. It stands in stark contrast to the often anodyne, trite and homogenous approach of the majority of male sportsmen. Long may female sports stars celebrate their differences and feel comfortable to be themselves – please, please, please don’t become overly media trained or managed!

Of course, there is also an appreciation of watching players who are just very, very good at what they do. Whether that is Amy Jones wicket-keeping, Marlie Packer over a ruck, Sarah Bern ball-carrying, Sophie Ecclestone bowling or Abby Dow’s all-round game as a sports enthusiast there is a thrill in watching individuals who are pound-for-pound best in the world quality.

Some of this is already creeping in – the top divisions of rugby and football are becoming all the same clubs and therefore geographic pull as the men’s leagues. The WSL is seeing the development of unsustainable business models with spiralling player wage inflation and a concentration of all the best talent in a very few clubs. The academies of those bigger clubs are sucking up all available talent from a wider and wider range at a younger and younger age.

There are too many uncompetitive games in a number of the sports where the top three clubs easily defeat all the rest and only really compete with each other. I could go on – women’s sport becoming more like men’s is not what I want to see because I am too well aware of the shortcomings of the existing product. To be clear – I want women’s sport to prosper, but I am keen that it does not repeat the same mistakes.

There is a lot that could, should and is being said around these issues. I commend the WST for generating some concrete evidence to inform the debate and guide development. I also applaud their ambition and goals to keep shifting the dial for women’s sport. As a father and a husband I see at first-hand every week the benefits mentally and physically of regular sporting and physical activity.

“Women’s sport has a superb opportunity to address this at an earlier stage of its nascent development and steal a march.”

However, for me it is vital that there is balance and care taken in reading the research undertaken – don’t just look for what you want to see. All is not continually rosy and relentlessly positive – lets learn and address issues as progress is made.

It is also important that the correct questions are asked. It is not just a question of always wanting more – be that money, attention, or media coverage – that will all come in spades if the individual women’s sports better understand their appeal to different types of sports fans (newbies, by gender, established addicts, traditionalists etc) and what really makes it a different and, on occasion, a more appealing proposition than most of the existing sports offerings.

After all, are we not constantly hearing that the major issue in sport is an inability to properly monetise itself through a lack of understanding of its following. Women’s sport has a superb opportunity to address this at an earlier stage of its nascent development and steal a march. However, this will require a potentially challenging transition away from the easier, quicker, cheaper but blunter approach of exposure counting.