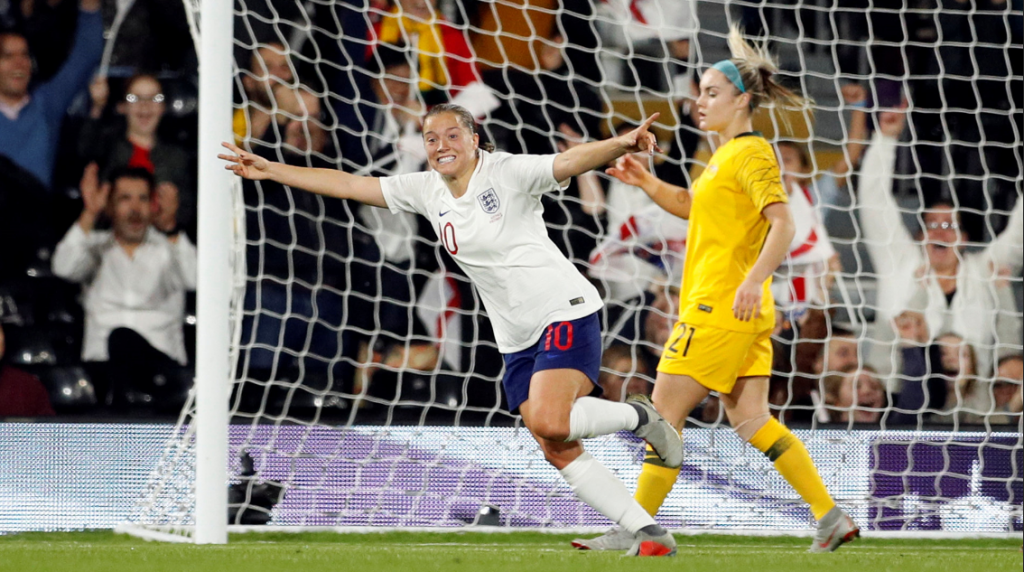 The latest visibility report from the Women’s Sport Trust, with data from Futures Sport and Entertainment, has revealed the positive impact the Women’s Euros has had on growing women’s sport* consumption in the UK, not just for football, and in attracting a young, female audience.

Excluding major international women’s football tournaments, a record 27.4m have watched women’s sport in the UK on TV between January-September, up from 26.6 million in 2019. Viewers have also watched for 271 minutes so far in comparison to 196 minutes in 2021.

This data doesn’t include the record-breaking audience for Claressa Shields and Savannah Marshall. In October, the fight received Sky’s biggest-ever audience for a live broadcast of women’s sport, with over two million tuning in to make it the most watched women’s professional boxing event in history, with 38% of viewers female.

The Women’s Super League has also seen a significant boost in viewership this season, with audiences more than 1.5 that of viewership in the 2021/22 season.

·       There has also been a significant rise in the number of young female Sky viewers who have watched the WSL in 2022/23 but didn’t consume WSL games last season on Sky. 42% of these new viewers are female, compared to an average of 39% of overall audiences being female on Sky for the 2022/23 season so far, while 40% of new viewers are under 35 this season, compared to the 27% season average in 2021/22.

·       Arsenal v Spurs became the most watched WSL match on linear TV ever. The game aired on BBC One and received an average audience of 762k, 3% higher than the previous high for the Manchester derby last season (738k).

Chief Executive and Co-Founder of the Women’s Sport Trust Tammy Parlour said: “To see that major events like the Women’s Euros are not only inspiring new fans, many of whom are young and female, to watch more football, but also consume other women’s sport, is hugely exciting and provides an interesting opportunity for brands and broadcasters to invest in women’s sport and engage with these commercially valuable audiences.”