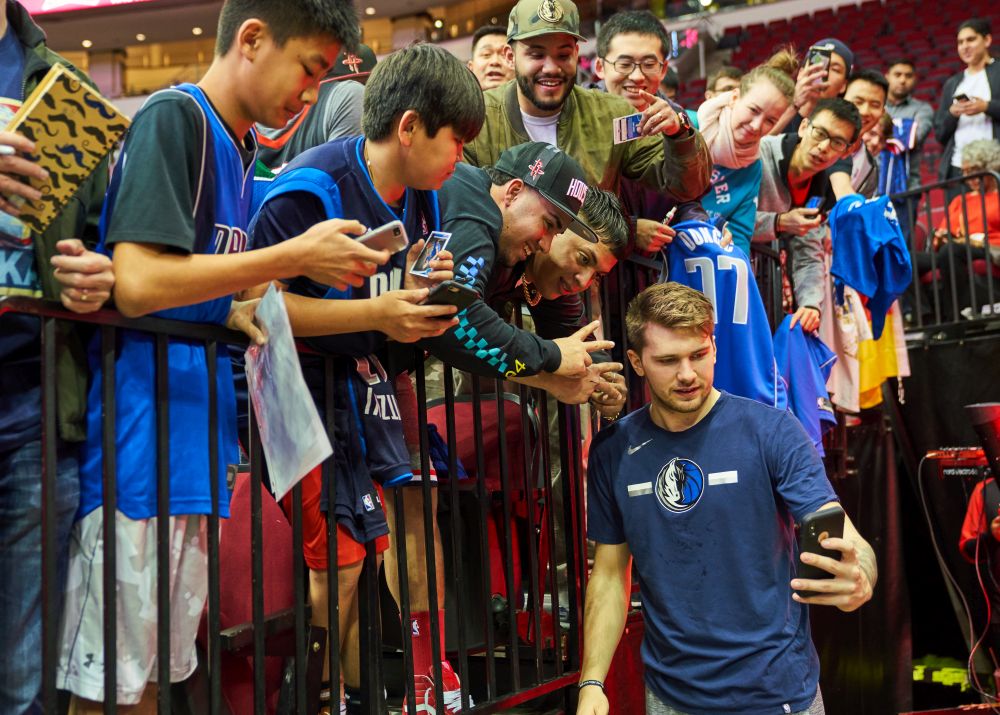 Dončić will enter his fourth year in the NBA when the league season begins later this month, and he has quickly established himself as one of the best players in the world during his brief NBA career so far.

As his on-court achievements continue to rise he is rapidly becoming one of the most marketable stars in basketball, alongside LeBron James and Steph Curry, with his European background also expanding his marketability across both continents.

Dončić has broken several NBA and EuroLeague champion history records and has been named NBA All-Star, All-NBA First Team and NBA Rookie of the Year. This summer, he became the youngest player in league history to earn multiple All-NBA First Team selections.

He is on the cover of the NBA 2K22 video game and this summer signed a five-year, $207 million supermax rookie extension with the Dallas Mavericks to commit his long-term future to the franchise.