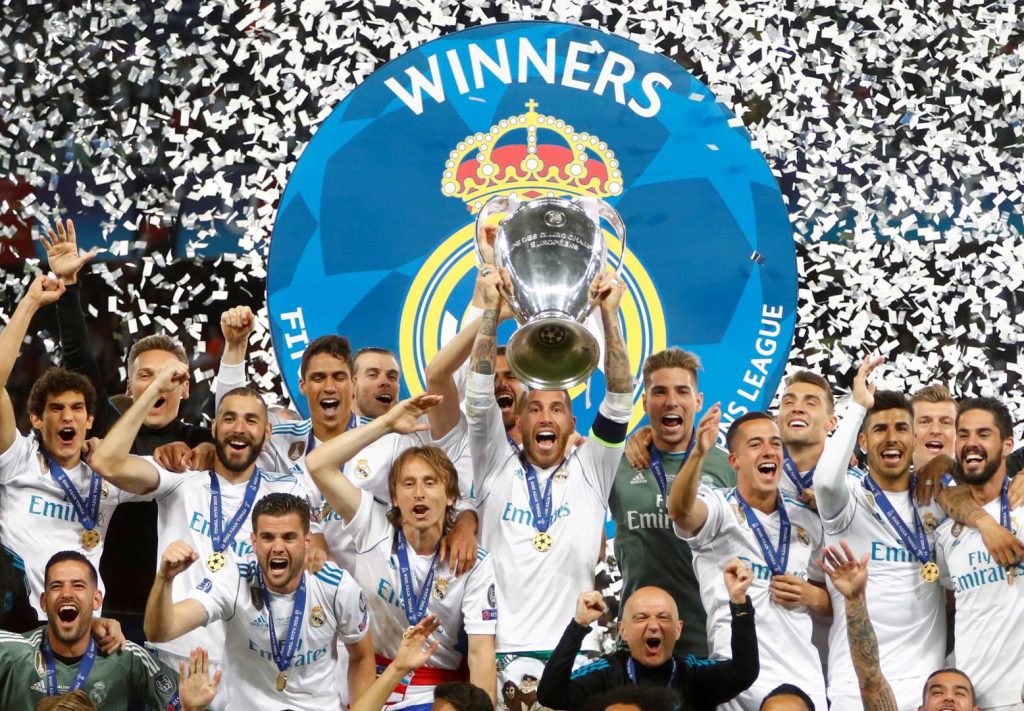 What The Super League Would Have Had To Overcome And Why It Ultimately Fell Down: A Legal Perspective

It has been an incredibly wild 72 hours within the world of football since revelations first emerged on Sunday that there would be an announcement later that night to reveal an all new ‘Super League’ comprised of 12 of football’s biggest clubs, with more set to join.

In the days since, a huge fightback has been staged by the fans of many of these clubs, particularly in England, who see this as the potential death of competitive football, culminating in the withdrawal of many clubs on Tuesday night, led by the English clubs.

iSportConnect spoke to Jamie Singer, Founding Partner of Onside Law, to get a legal perspective on some of the difficulties that would have been faced and how the Super League’s downfall came about.

Following the sudden and dramatic downfall of the potential tournament, UEFA’s position within European football now appears vastly strengthened, but how would a Super League have affected UEFA’s legal position?

“When looking at the potential ramifications of legal action from sponsors and broadcasters, UEFA would not have been at fault, as they would not have misled their partners or induced them to enter contracts without disclosing this reduction in value. It is just that the value of those deals to the partners would be much less without those 12 clubs participating.

“The fundamental thing about the Super League was it put those clubs in breach of commitments, contracts and regulations with FIFA, UEFA, the Premier League, FA etc…”

“It also depends how well the broadcasters and sponsors had negotiated their current contracts because UEFA contracts are notoriously protective. If they had secured undertakings and warranties about the quality of the competition and participation of the top clubs, UEFA would have been very exposed. Going forward new negotiations and rights deals would, of course, have been dramatically devalued by the loss of the 12 clubs.

So would ‘force majeure’ have been able to be cited by the competition’s sponsors and broadcasters, as we saw with many companies during the pandemic last year?

“It would’ve been difficult, force majeure applies where you can’t deliver the rights because of something that’s beyond your control. Here they would have been perfectly capable of delivering the rights, it would simply be that the participants in their competition would have been different. So the rights were less valuable.

“If UEFA wanted to claim force majeure in relation to that devaluation again it would be difficult to label the clubs “pulling a fast one” as a force majeure event. Given the contracts and commitments from the clubs, it’s more a case of requiring UEFA to enforce their contractual rights. But the fundamental thing about the Super League was it put those clubs in breach of commitments, contracts and regulations with FIFA, UEFA, the Premier League, FA etc… they would have been in breach with everyone by setting up and participating in unauthorised and competitive leagues.

How did UEFA’s strong response impact this, and would they have had trouble enforcing any potential rules?

“Well the clubs had a very aggressive response to the legal situation, their approach seemed to be ‘we can make enough money to effectively self-insure against the legal claims’. They were even in breach of their Premier League standard playing contract with their players. In their contract with the players clubs agree that they will abide by all applicable rules.

“An interesting scenario would’ve been if UEFA followed through with their threat to ban players from participating in the European Championships. The players would then have had a claim against their club for breach of contract.

“The clubs had a very aggressive response to the legal situation, their approach seemed to be ‘we can make enough money to effectively self-insure against the legal claims’.”

“Imagine Harry Kane hoping to captain England at the European Championships and if denied that opportunity by his club’s breach, the damages could have been huge.”

But would UEFA have been able to effectively ban these players?

“There is an agreement between England players and the FA, as the FA enters into an agreement with UEFA to participate in the European Championships, so there’s a flow of contracts to dictate everyone’s participation. These contracts would give UEFA certain controls and rights to manage their own competition. However, had specific players been barred from participating, then that could have been an unlawful restraint of trade.”

The legal disputes over the Super League would most definitely have been lengthy and incredibly drawn out, so just why did the English clubs begin to change their minds and opt out of the proposed competition last night?

“I think they had to be careful because the Premier League has been expertly packaged, sold and exploited for 30 years with a very experienced and specialist team exploiting it as well as they possibly can. Add to that, half of the most valuable football clubs in the world are in the EPL. According to Forbes earlier this month, England has 9 of the top 20 highest valued clubs.

“Adding in top European teams like Real Madrid, Barcelona and AC Milan, certainly adds value beyond what the Premier League has to offer, with eight of the 10 most valuable football clubs in the Super League.

“However, with the fan revolt that has taken place and that would have occurred in the first year or two, they would’ve had to take the long term view that you get over that initial antipathy. They would also have to factor in the cost/devaluing of rights flowing from an almighty battle with the other governing bodies and rights holders and even governments.

“It still took the Premier League a number of years to build up to be the commercial powerhouse it has become. The Super League was a big gamble.”

“That is not something the Premier League had when it launched in the same way, but it still took the Premier League a number of years to build up to be the commercial powerhouse it has become. The Super League was a big gamble. I think they took the fan support for granted to a certain degree and it has come back to bite them.”

Could there have also been potential hesitation from sponsors and broadcasters to get involved in the new competition, both due to their commitment with current products but also after seeing the early fan reaction?

“There would’ve been a number of concerns. Could the Premier League, UEFA and FIFA preclude broadcasters from bidding for their rights if they bid for the Super League? That could have been another factor devaluing  the Super League.

“Then you may have also had the issue of people saying ‘Well I don’t mind coming in once it’s established and we know the fans love it, but I don’t want to be in there initially’.

“So again they may well have faced the prospect of having to drop their valuations in the early years, as we expect they would’ve been asking for staggering sums of money, to get in a group of sponsors that were prepared to take the reputational risk of it falling flat on its face.”