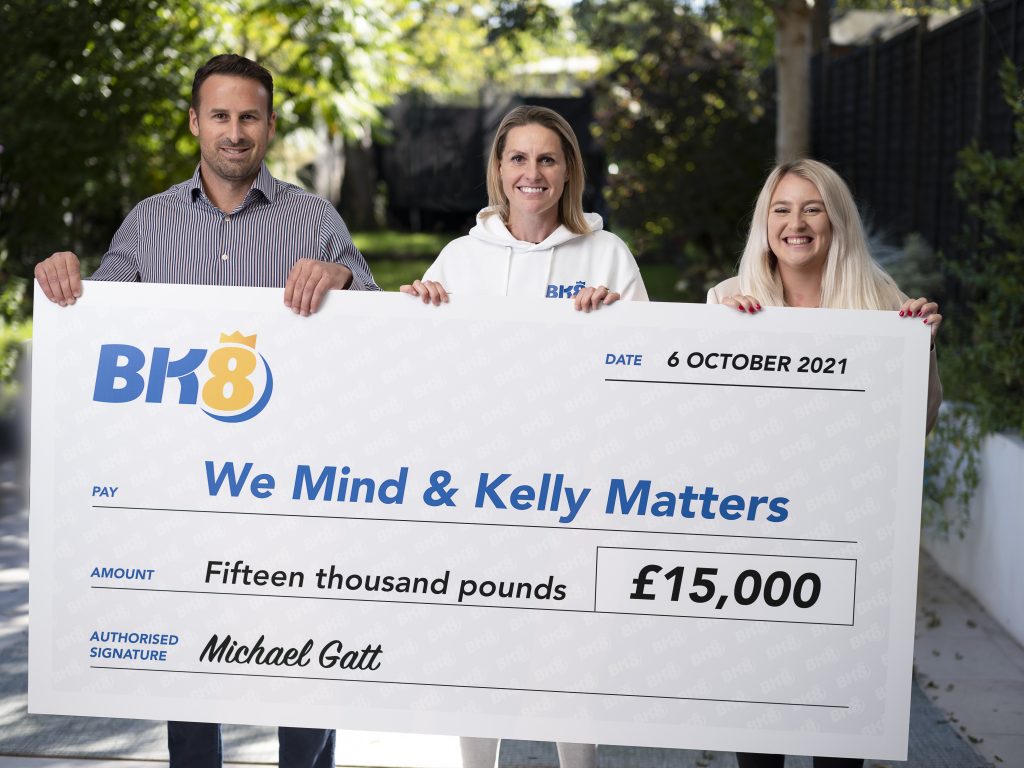 BK8, one of the largest gambling operators in Asia, have recently made a splash through partnership deals with five LaLiga clubs and former England women’s footballer Kelly Smith.

This comes after their partnership with Norwich City FC to become the club’s shirt sponsor, announced over the summer, had to be called off by the club after just a couple of days after fans spotted inappropriate advertising by the company to customers in Asia.

BK8 are now building their image back up through a very different approach and, according to Michael Gatt, BK8’s European Managing Director, many lessons have been learned as they look to create greater European expansion.

Explain BK8’s background as an organisation and what you do?

BK8 at the moment is a big gambling operator in the Asian market, but we have now made our intentions clear that we want to start tapping the European market. We’ve shown this by recent sponsorships we have put in place with five LaLiga clubs to become the main Asian betting sponsor.

Having said that, we have an open mind for where we want to go and one area we’re looking to enter is the UK. That’s the next plan for BK8 and our European operation, which is based in Malta.

“We want to make our presence felt in a unique way and try to create a much more positive image around our brand.”

Some people will know about what happened with Norwich, it’s well documented, but I believe that we’ve been learning from our mistakes as an organisation. We acknowledge it happened and have policies and procedures in place that reflect that, but we’re trying to look ahead to new opportunities.

We want to make our presence felt in a unique way and try to create a much more positive image around our brand. We have recently partnered with Kelly Smith, former England women’s footballer, as an ambassador. She is a patron of We Mind & Kelly Matters, a charity focused on mental health, which is a huge issue. So we would like to raise awareness with her and want to be doing things differently.

You just mentioned your recent LaLiga partnerships, do you see those deals as your first of many entries into the European market?

Our sponsorship of the LaLiga clubs is intended to serve us with a building block to target the rest of Europe. LaLiga in Spain and the Premier League in England are the powerhouses of football and very popular back in Asia as well as Europe. So this is where BK8 wants to set foot and the sponsorship of LaLiga clubs is a building block for hopefully a lot of new things to come in the near future.

“We’re going to make sure that the past mistakes won’t be repeated and are looking forward with optimism.”

Asia remains an important place where BK8 does its business, but we want to also expand our wings in the European markets and we’re predominantly looking to enter the UK very soon.

So BK8, as well as the exposure from sponsorship, is looking to grow the betting side of operation by moving into the UK market as well?

Yes, absolutely. We want to be bold. We are just starting to take positive steps by having these partnerships in LaLiga and bringing Kelly on board. We want to do things in a unique way and focus on our social responsibilities in a serious way. Unlike other betting companies that have sponsored in the UK and Spain in particular, we would like to contribute to the communities where our brands will be and build this unique reputation, having a positive image.

I believe that we were not ready at that certain point [when sponsoring Norwich]. We’re going to make sure that the past mistakes won’t be repeated and are looking forward with optimism.

Women’s sport has seen a lot of growth recently, with the UK’s Women’s Super League expanding and the major international competitions like the Women’s World Cup having great success. As you said, you’ve partnered with Kelly but do you think that there is a great opportunity in women’s sport as well?

Definitely, I think we’re the first to go down this road and support women’s football. You mentioned Kelly, both she and us believe in the potential of the brand to be able to make it a success. As you said, women’s football is on the rise, there’s live coverage of the Women’s Super League on Sky this year too and I think there’s a consensus in the industry, and from all sports followers, that women’s football will probably explode in the near future.

Processes like launching in a new country are never immediate, so what are BK8 looking to achieve and progress in during the next 12 to 18 months?

You’re right to say that. I think the most important thing is to do the things at the right time, and to take the opportunities as they arise. At the moment we’re in the early stages of that process. We’ll see how things will develop over the next few weeks and months and hope to soon have some positive news.

There’s been a lot of talk which initially started in Spain and Italy with betting shirt sponsorships being blocked in these countries and there’s also a big UK gambling review happening currently.

What do you think the future of gambling sponsorship will be like? Does there need to be more creativity from gambling companies in terms of how they market their products?

I think the gambling industry has to come together as a whole, because at the end of the day you’re only as strong as your weakest link. For example, if you have 99 companies doing the right thing, and one which is not, the reputation of the industry will suffer.

“We’d like to lead by example and make a difference in those communities, we’re having positive negotiations at the moment with clubs.”

We are going to focus on ourselves, how we do things and contribute to communities where our brand will be. We’d like to lead by example and make a difference in those communities, we’re having positive negotiations at the moment with clubs.

Another issue that is a key focus is that it’s also very important to have the right compliance team in place to identify problem gambling behaviour, this goes for every company across the board. This must be taken very seriously. It is the only way forward, to build a positive reputation for the gambling industry so we can continue to survive and be able to advertise.