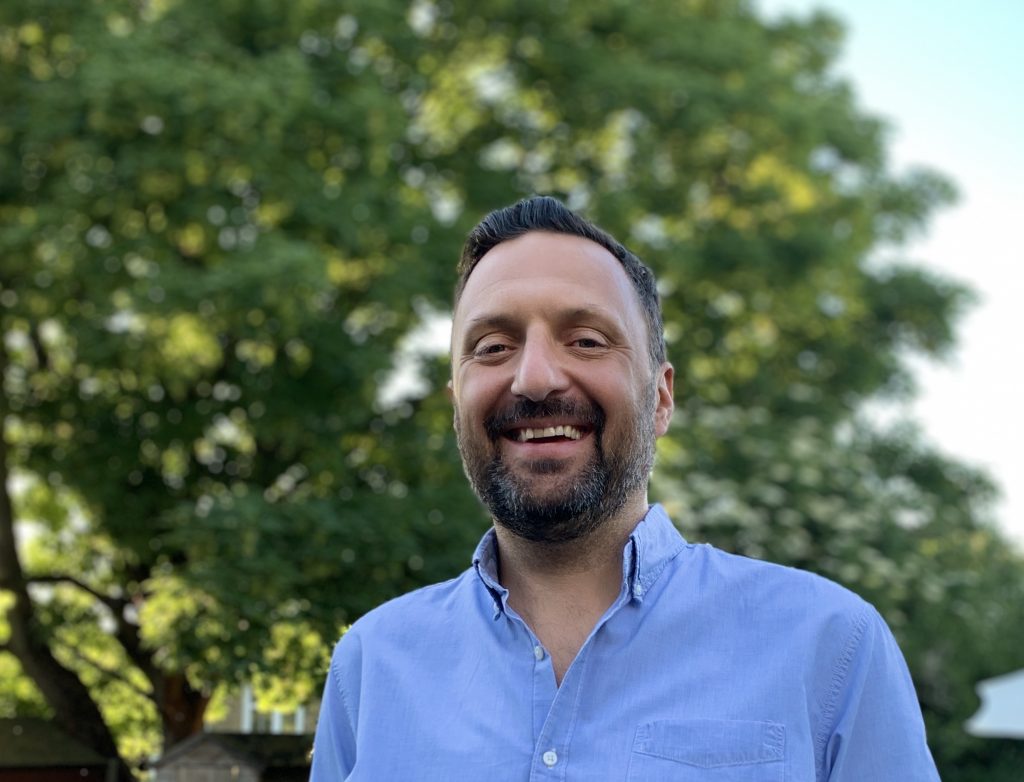 iSportConnect’s Taruka Srivastav spoke to Simon Fraser, Senior Vice President, International at XB Net, about the rising popularity of US racing in the international marketplace, and how a big year ahead beckons, driven by the unfolding state-by-state sports betting scene in the US.

For those who may not be aware, tell us a bit more about XB Net, what the company does and what its key markets are?

We manage the rights and distribute this premium content, such as data, odds, live broadcast and video streaming on behalf of a broad progressive portfolio of global partners, allowing them to deploy ground-breaking technologies to attract and educate new audiences.

“We can draw from an unrivalled network of over 60 North American tracks which account for over 75% of U.S. racing.”

We can draw from an unrivalled network of over 60 North American tracks which account for over 75% of U.S. racing, opening the door to many of the planet’s most prestigious horse races. These include the Pegasus World Cup, and two legs of this summer’s imminent Triple Crown, namely the Preakness and Belmont Stakes in May and June, alongside the season’s flagship finale for the Breeders’ Cup World Championships at Del Mar which will be on the 5-6 November.

How is XB Net looking to develop through its recent partnerships?

As as overarching premise, we are planning to work with our partners across the globe to increase the awareness of North American horseracing, both as an exciting sport and as a high-quality betting medium. By harnessing low-latency feeds from more than 2,500 meetings, showcasing over 25,000 races per year, North American racing is steadily engaging more and more international viewers and bettors, especially after a year in which the pandemic has badly disrupted, if not decimated, so many events on the traditional sporting calendars.

While many of those sports have since rebounded from the sidelines, North American racing – which continued largely unaffected during the pandemic – has largely retained its improved audience figures. In the UK, some of that success and enduring retention can be attributed to the popular nightly pictures on Sky Sports, whose friendly and informative analysis was instructive in “home-schooling” many new viewers to North American racing during the lockdowns.

“Having a major network invest such time and effort constituted a key driver for boosting both engagement and a better betting understanding of racing as a whole.”

More specifically, it was a similar story with NBC’s jaw-dropping TV coverage of the Belmont Stakes in New York. NBC is always host broadcaster for this popular Triple Crown event, but they really pulled out the stops last year with their pictures and in-depth analysis beamed all around the world at a time when most sports were all the treatment table. Having a major network invest such time and effort constituted a key driver for boosting both engagement and a better betting understanding of racing as a whole. A number of tracks also worked successfully with FOX Sports and other channels to give racing an opportunity to engage those who might have traditionally considered it a gambling medium, rather than a captivating sport in its own right.

Consequently, with many heads having been turned by North American racing, the sport is now taking a regular place in their wider entertainment choices. Especially considering the nature of its quick-fire events, which conveniently fill the recreational gaps for drop-in audiences who might like a bet. Providing the right content at the right time remains so important, wherever you set your scene on the international map. XB Net’s steady stream of rapid-cycling premium content helps focus eyeballs and promote “hang-time”, helping our partners to engage untapped audiences, deliver 24/7 horse racing, and also guard against any future disruptions to the global sporting calendar.

How do you think the world of gambling is changing as the US legalises the market further and further and what is the impact this is having on you?

It’s now been three years since the US Supreme Court repealed the Professional and Amateur Sports Protection Act, and sports betting has enjoyed a period of rapid growth, albeit in a highly-fragmented space subject to the whims of state-by-state regulation. XB Net customers are already very active in the US market, so we’re all keeping a keen eye on legislation that might legalise and allow fixed-odds horseracing betting in states across the US.

Thus far, the US horse racing industry has found the increasing legalisation of sports betting has only fostered incremental growth at its tracks, augmenting awareness and acceptance of all wagering. XB Net’s rare ability to offer players both parimutuel and more intelligible fixed-odds in lockstep is now demonstrating that these segments can be mutually-beneficial over time, resulting in significant market growth, player education and product diversification. Unlike other sports, US racing action starts and results every two minutes on average. That’s great news for recreational bettors and casual viewers alike. Furthermore, it helps us return some much-needed value to local racing, including those participants who rely on racing for their livelihood, at a challenging economic time.

What do you think is the next step for the gambling industry, live-streaming and mobile betting have transformed betting, but what comes next?

Advanced customer protection is being built into the business, although this is not unique to the digital gambling industry. Indeed, all digital business are being pressured to look after their customers’ safety and well-being in a fast-changing market. In short, we’re seeing an escalating digital age tear up the rulebook on an analogue era. And it’s high time both the regulators and cultural mores caught up.

“The heat on the gambling industry to get it right is similar to pressure being applied to social media and search businesses.”

The heat on the gambling industry to get it right is similar to pressure being applied to social media and search businesses. After all, in gambling, no-one wants to unwittingly encourage customers displaying more irresponsible patterns. It’s actually the last thing any operator should want. Ultimately, the only functional or long-term sustainable betting ecosystem is a healthy one which responsibly stewards its customers to bet within their means. And if a minority struggle to do so, clever AI systems are now on hand to quickly identify problem gamblers and walk them out towards cooling-off or self-exclusion.

What are your future plans, might you look to expand to produce sporting events from outside of North America?

We have recently agreed a deal to add thoroughbred racing from the prime racing state of Victoria in Australia to our service and we’re thrilled to be able to add such world-class racing to our service, with the Victorian Spring Racing Carnival particularly taking the eye. This carnival spans three months of high-octane racing across the state in the run-up to the Australian summer. That offers over $100m in prize money, the carnival coalesces the best of September racing, including showpiece contests like the Caulfield Cup, and the 100th edition of the Cox Plate at Mooney Valley, alongside the flagship Melbourne Cup Carnival with its fabled feature-race history, not to mention countless Country Cups.