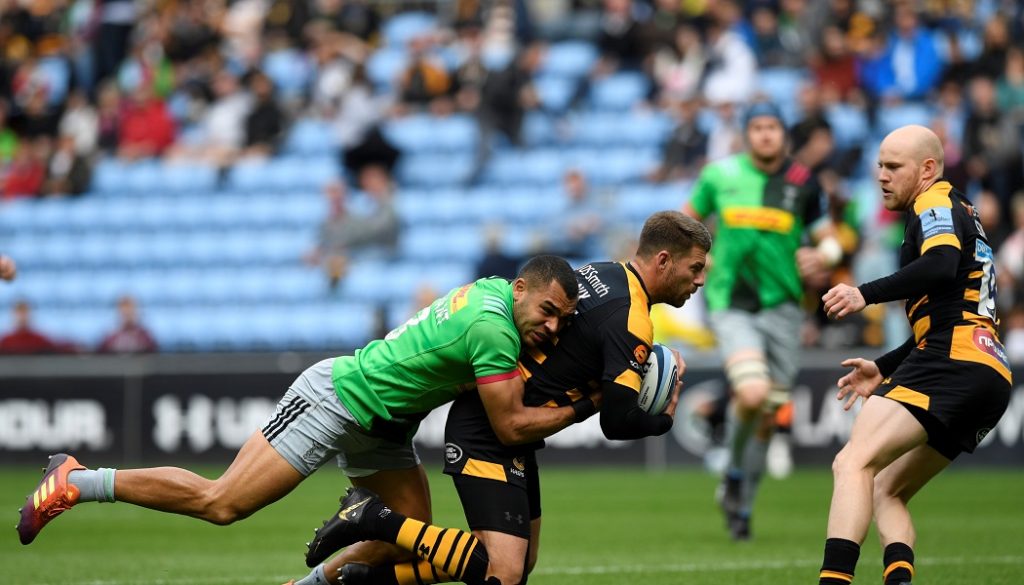 Rugby club Wasps have been forced to cancel this weekend’s game against Exeter Chiefs and are looking likely to enter administration in the coming days.

Wasps follow Worcester Warriors into administration, both clubs will be automatically relegated.

A statement from Wasps Holdings today said: “Since filing a notice of intention to appoint administrators on 21st September, we have been working tirelessly to secure the long-term future for Wasps Holdings Limited, and all of the organisations and clubs that sit within the Group.

“Negotiations to secure deals that will allow the men’s and women’s rugby teams, netball team and the arena and associated business to move forward are ongoing. However, it has become clear that there is likely to be insufficient time to find a solvent solution for the companies within the group, and it is therefore likely that they will enter into administration in the coming days with a view to concluding deals shortly thereafter.

“While the companies within the Group all represent strong and viable businesses, the reality is that they have insufficient cash at this time to continue to fund operations until these complex negotiations have concluded.

“We have therefore been asking potential funders and investors to provide bridging finance to provide enough time for a solvent solution to be found. Regrettably, this has not been possible to date, although we will continue to pursue this until the very last opportunity.

“In light of the current situation, we have therefore taken the decision to withdraw the Wasps Men’s team from this Saturday’s league fixture against Exeter Chiefs. This was an extremely difficult decision to make and we recognise that this will not only impact on our players, staff and supporters, but also Exeter Chiefs and the wider rugby community. However, we strongly believe it is the right course of action when, at this time, we are unable to meet our regulatory requirements in the absence of fully concluded deal negotiations.

“We understand that this news will be disappointing and concerning for everyone involved. Our immediate focus will be on ensuring that all of our players and the staff of Wasps and the arena are fully updated and given the support they need.

“While these are challenging times, we remain confident that new owners will be found that will allow the clubs and businesses within the Group to move forward.”