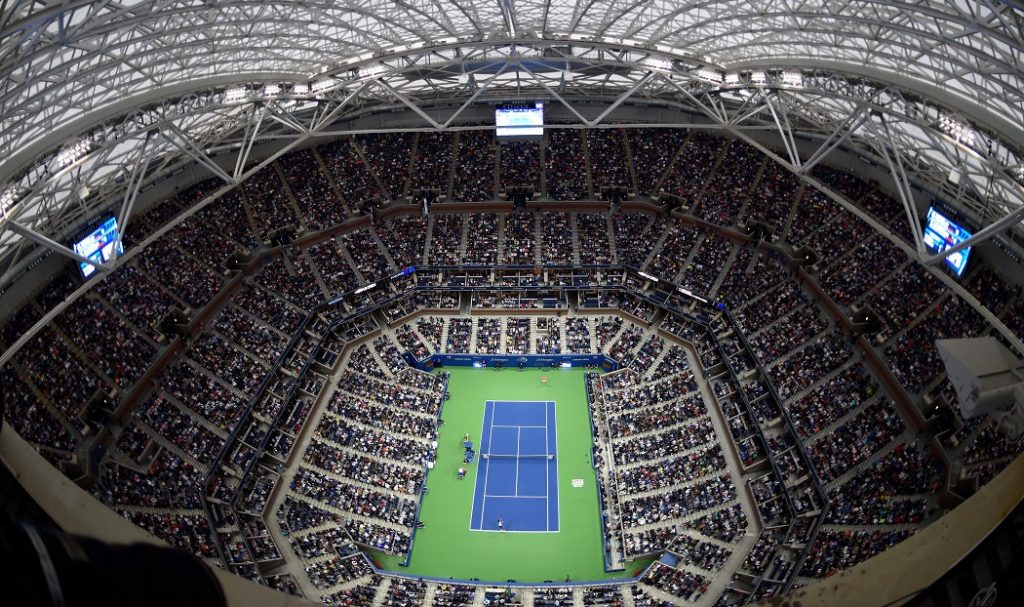 Warner Bros. Discovery Sports (WBDS) cast of tennis experts will be joined by a four-time Grand Slam champion for its coverage of this year’s US Open when Kim Clijsters joins its team in New York.

The International Tennis Hall of Fame inductee will be joined by Barbara Schett, who will anchor WBDS’ coverage of the tournament from Flushing Meadows while tennis icons Mats Wilander, Alex Corretja and John McEnroe will also be on-site to offer their own inimitable unrivalled expertise for millions of tennis fans watching the action from across Europe*.

Justine Henin, a seven-time Grand Slam winner – including two US Open titles in 2003 and 2007 – will be part of Eurosport’s coverage in France while 2015 US Open finalist Roberta Vinci will work for WBDS in Italy throughout the tournament. Mischa Zverev – brother of current world number two – will contribute to WBDS’ coverage internationally and in Germany with Jonas Bjorkman, a US Open semi-finallist in 1997, will be part of WBDS’s presentation in Sweden.

Warner Bros. Discovery Sports, which first screened the US Open under the Eurosport brand in 1989, will show 250 hours of live coverage with every match and every point available live and on-demand via discovery+**, Eurosport and Eurosport App across Europe.* WBDS will harness the full-breadth of its network, with live coverage of the men’s and women’s semi-finals and finals on its free-to-air channels in Denmark (via 6’eren), Sweden (via Kanal 9) , Norway (via Max) and Finland (via TV5).

Live action from the fourth and final Grand Slam of the year will be complemented by comprehensive coverage of the tournament on WBDS’ digital platforms. Eurosport.com will offer the latest news, expert reaction and live blogs from Flushing Meadows ensuring every angle is covered during the fortnight of compelling drama which is likely to mark the end of the legendary Serena Williams’ career with world number one Daniil Medvedev and teenage sensation Emma Raducanu seeking to defend the singles titles they memorably won 12 months ago.

A new edition of Ruud Talk will give fans an insight into the mindset of 2022 Roland-Garros finalist Casper Ruud while new episodes of Players’ Voice – a first column penned by the world’s greatest players – will feature Daniil Medvedev. Kim Clijsters will also look back on some of her career highlights and preview the forthcoming US Open in a brand-new episode of Legends’ Voice.

A new format launched for the US Open will educate viewers on the sights and sounds of one of the most diverse cities in the world through the eyes of iconic Warner Bros. productions while players will have the chance to showcase a different side to their personalities in A Grand (Slam) Appetite, revealing their food favourites and unusual culinary habits.

Scott Young, SVP Content and Production at Warner Bros. Discovery Sports Europe, said: “The US Open is one of the highlights on the calendar where sports meets entertainment in one of the most incredible cities in the world. Our aim is to transmit that spectacle to the fans back in Europe, capturing not only the on-court action but the stories off-the-court too.

“Twelve months on from one of the most memorable Grand Slam tournaments in living memory, our diverse panel of experts in New York, along with a host of entertaining and informative short and long formats, will capture the unique atmosphere that is the US Open for viewers watching live and on-demand through Warner Bros. Discovery Sports’ platforms.”

The on-air campaign to promote Warner Bros. Discovery’s coverage of the US Open boasts a retro feel based on neon lighting highlighting the atmosphere that encapsulates New York and the tournament itself.

Earlier this year, Warner Bros. Discovery Sports announced that four times as many people streamed the first week of Roland-Garros on discovery+ versus 2021 while live coverage of the Australian Open and Roland-Garros contributed to television audiences increasing 10% year-on-year for the first half of 2022.