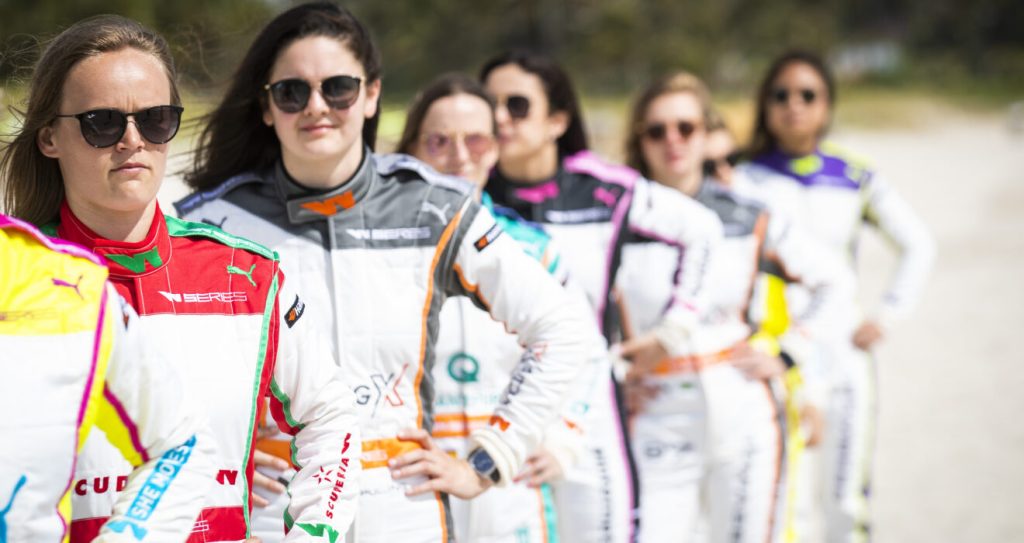 W Series will include ten races at eight Formula 1 Grand Prix weekends in 2022, and ESPN will broadcast live coverage of all qualifying and race sessions across their portfolio of channels, including ESPN2, ESPN3, ESPNU and ESPNEWS.

W Series’ 2022 season began with a double-header in Miami, Florida, this weekend (6-8 May). They were the first of three W Series races in the USA this year, as the Circuit of the Americas, Austin, Texas, will stage the penultimate race of season three in October. That follows W Series’ highly-acclaimed debut in the USA last October when Jamie Chadwick became a two-time W Series champion in front of a record 400,000 fans across the weekend.

ESPN, Inc. is the leading multinational, multimedia sports entertainment brand featuring the broadest portfolio of multimedia sports assets. Formula 1 races have aired in the USA on ESPN and its affiliated networks since 2018.

“W Series is building great momentum in the USA following the incredible finish to last season at COTA where our women drivers showcased their skills in front of a record crowd. As a result of that, we will stage three races in the USA this year, starting with a double-header in Miami this weekend.

“W Series Miami presented by Hard Rock will be the biggest event we’ve ever staged, and I am delighted that ESPN – with its reputation as the leader in sports broadcasting in the US, and who has done such a good job of promoting motorsport, and particularly Formula 1, in North America – will broadcast live coverage of all W Series races this year. I hope that the USA will become our largest market, and ESPN is a great step towards making that happen by helping us reach new audiences.”