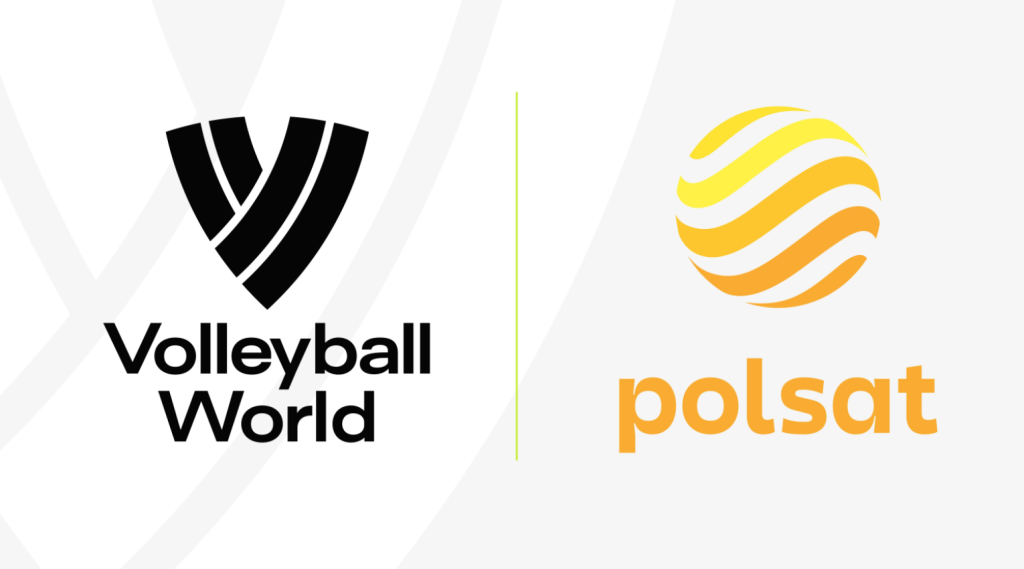 Volleyball World today announced a historic partnership with Polsat, Poland’s premier broadcaster, for the television rights in Poland for all international volleyball and beach volleyball events over the next decade.

Today’s announcement comes as Poland is set to co-host this year’s FIVB Volleyball Women’s World Championship with the Netherlands and the men’s tournament alongside Slovenia with potentially another country yet to be announced.

The agreement represents a more than 200 per cent increase in the media rights value and is a clear illustration of the popularity of the sport in Poland and the growth of volleyball globally.

“This deal is a true indication of the growth of volleyball globally and that the improvements and evolution in the quality of production for international volleyball undertaken by Volleyball World is paying off. Striking such a significant deal with a key broadcast partner like Polsat should illustrate the growing value of volleyball as a television product for other broadcasters around the world.”

“Volleyball is Poland’s national sport and it is also the most successful sport in our country. Polsat Television and our mobile network operator Plus, have continued to support Polish volleyball organisations for over 20 years. We are extremely proud that we could broadcast the many trophies won by both Polish women’s and men’s teams and we hope to see many more. We are also happy to confirm our excellent relationship with Volleyball World and the FIVB, our prestigious partners in the world of sport.”

“When I was elected President of the FIVB in 2012, I promised opportunity and innovation, and this is exactly what we have done through the launch of Volleyball World and now this agreement with Polsat. Indeed, this agreement is clear proof that the ground-breaking decision we took in launching Volleyball World was the right one.

“I have no doubt that Polsat will provide the highest-quality of TV production throughout the course of this partnership, showcasing the very best of the sport to Poland’s passionate fans. It is a reflection of the sport’s huge popularity in Poland and the growing strength and value of volleyball and beach volleyball worldwide.”

“When you say volleyball, you think of Polsat. Six of our sports TV channels allow us to cover even the most demanding tournaments, and our viewers can watch many matches simultaneously. We are only days from launching a state-of-the-art broadcasting van, working in HDR technology and delivering four times more accurate images than before. Once again Polsat will raise TV production standards and fans watching our coverage from their couches will get the feeling of being right in the center of the sports action.”

Volleyball has a huge and loyal fanbase in Poland and the sport is among the most popular in the country. Poland also has world-class hosting credentials having hosted a number of volleyball events, including VNL action and, of course, the 2014 edition of the FIVB Volleyball Men’s World Championship. A new standard of sports presentation was introduced by the FIVB at this event, and an incredible 62,000 fans attended the opening match which to this day remains the volleyball World Championship attendance record for a single match.