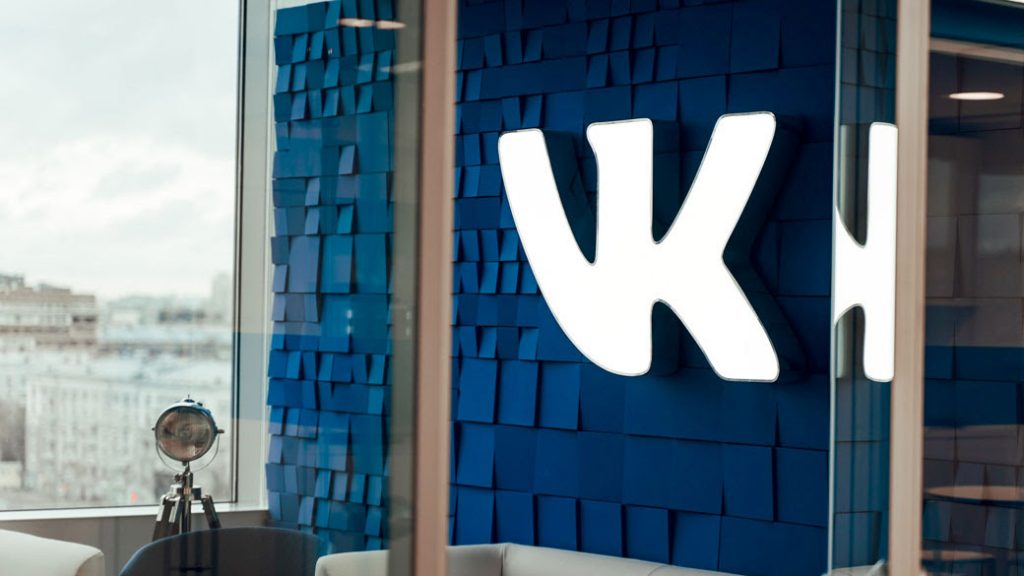 FIFA and the Local Organising Committee have announced that VK, an online social networking operator, and Ticketing operator Kassir.ru, have become National Supporters of the FIFA Beach Soccer World Cup Russia 2021™, which is taking place from 19 to 29 August.

“Fans in Russia followed the 2018 FIFA World Cup action closely on our VK channel and we look forward to continuing our collaboration with VK at this exciting beach soccer event,” said FIFA Director of Marketing Jean-François Pathy. “VK is uniquely positioned to engage with the enthusiastic local Russian audience and to amplify the excitement through our growing digital fan base.”

Ivan Smelyanskiy, the Chief Marketing Officer at VK, said: “We are actively cooperating with FIFA and regularly support large sporting events. For these, we create engaging mechanics that help fans feel as much excitement as possible from the event. For other sporting events, VK has released emoji statuses with flags of the competing teams, which have been used millions of times by engaged fans. We are once again offering – this time to beach sports fans – ways for users to share their excitement and find out about important events, all on one platform.”

Ticketing operator Kassir.ru have also been announced as a National Supporter for the event.

As the largest ticketing service provider for events in Russia, Kassir.ru brings a wealth of experience to its role as the competition’s Official Ticketing Operator, and will manage the ticket sales operations as well as supporting the promotion of the tournament.

“We are delighted to bring such an experienced brand on board to support our marketing and ticketing efforts for this exciting event,” said FIFA Director of Marketing Jean-François Pathy. “The fan experience is at the heart of an event like the FIFA Beach Soccer World Cup and smooth access to a ticket is the first step in each visitor’s journey to an unforgettable tournament.”

“We are very pleased that Kassir.ru has been chosen as a National Supporter and the Official Ticketing Operator of the FIFA Beach Soccer World Cup Russia 2021,” said Kassir.ru Commercial Director Ekaterina Kameneva. “We are looking forward to the competition. Our many years of experience in the implementation of ticket services will help all fans to be at the centre of this grand event.”

Over the last 20 years, Kassir.ru has become a go-to destination for fans seeking to attend their favourite activities across Russia, providing them with access to a wide variety of events and the peace of mind that comes with purchasing official tickets.

The FIFA Beach Soccer World Cup 2021™ will be held at the Luzhniki Beach Soccer Arena in Moscow. The event will feature the 16 best teams from around the world, such as Brazil, who have won the title five times, defending champions Portugal and hosts Russia.