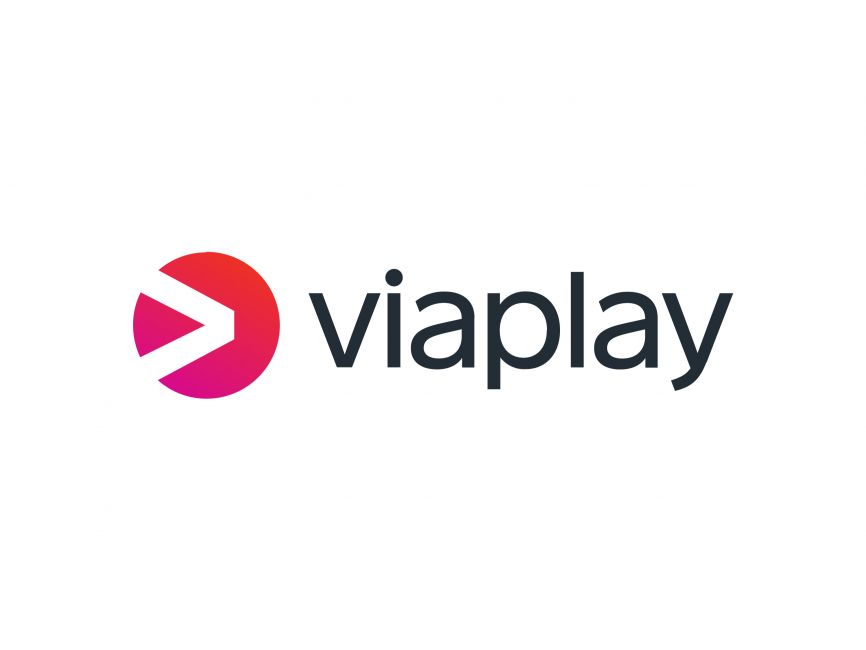 Viaplay and UEFA have entered a four-year partnership in the UK for Viaplay to show at least 40 exclusive live matches featuring the Scottish, Welsh and Northern Irish men’s national football teams respectively. Starting in 2024, fans will be able to follow all European Qualifiers to the UEFA EURO and FIFA World Cup played by Scotland, Wales and Northern Ireland exclusively on Viaplay, along with the UEFA Nations League and international friendlies, as part of a comprehensive package of over 800 exclusive international matches from across Europe.

The groundbreaking agreement consists of all matches played by UK national teams (not featuring the England National Team) in the European Qualifiers to the FIFA World Cup 2026 and UEFA EURO 2028 and in the UEFA Nations League 2024/25 and 2026/27; all matches in the UEFA Nations League Finals 2025 and 2027; as well as international friendlies. The comprehensive package also includes all matches in the above-mentioned competitions of all other European teams, including top-ranked teams such as Belgium, Denmark, France, Germany, Italy, the Netherlands, Portugal and Spain.

Both Scotland and Wales qualified for UEFA EURO 2020, with Northern Ireland making a debut appearance in the finals in 2016, and matches featuring all three teams consistently attract large and passionate audiences across the UK.

Anders Jensen, NENT Group President and CEO: “This is Viaplay’s biggest UK sports milestone so far. Scotland, Wales and Northern Ireland have exciting young teams that millions of fans will be able to follow exclusively on our world-class platform. These matches are in good hands – we work closely with UEFA in the Nordic and Baltic regions, and know how much national sides mean to supporters. Viaplay’s multi-territory partnerships with rights holders will be a key advantage as we challenge further in the UK sports market. The timing is also advantageous, with these rights coming on stream in 2024, which allows us time to build our UK brand and to innovate the Viaplay viewing experience even further.”

Guy-Laurent Epstein, Marketing Director at UEFA: “We are delighted to enter this new partnership with Viaplay with its expansion into the UK. Viaplay will provide a comprehensive and innovative home for the Northern Ireland, Scotland and Wales National Team matches, as well as for all other third-party European national team matches played during the European Qualifiers for FIFA World Cup 2026 and UEFA EURO 2028, as well as the UEFA Nations League 2024 and 2026, including the UEFA Nations League Finals in 2025 and 2027.

“With Viaplay’s long-lasting football track record, we are confident that football fans across the UK will be part of the journey of each of the Home Nations and will be offered excellent coverage of the UEFA National Team Football competitions between 2024 and 2028, whichever screen they choose to use.”

In addition to the UK, Viaplay and UEFA’s partnership spans Sweden, Iceland, Estonia, Latvia and Lithuania.

Viaplay will launch in the UK in the second half of 2022 with a broad streaming offering that combines live sports with premium original Nordic content and more. Further details of Viaplay’s UK content, pricing and launch date will be announced in due course.

Additional sports available on Viaplay in the UK will include:

In March, NENT Group announced a proposal to rebrand as Viaplay Group, subject to approval at its Annual General Meeting on 18 May.