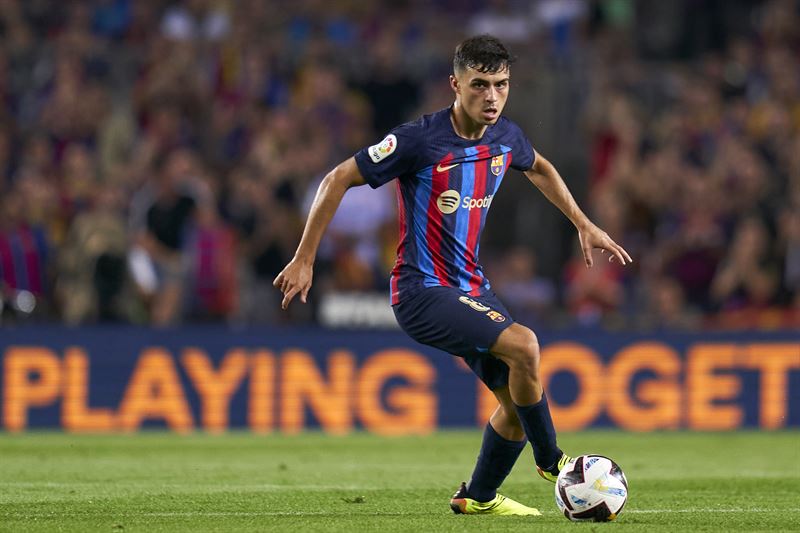 Viaplay to launch in the UK on November 1

UK sports fans will be able to follow a broad range of live events on Viaplay, including all European Qualifiers for the UEFA EURO and FIFA World Cup played by the Scotland, Wales and Northern Ireland men’s national football teams, along with the UEFA Nations League and friendlies, until 2028. Viaplay holds a comprehensive portfolio of rights to over 1,000 UEFA international matches from across Europe, including top-ranked teams such as Belgium, Denmark, France, Germany, Italy, the Netherlands, Portugal and Spain.

Anders Jensen, Viaplay Group President and CEO: “Viaplay will offer UK viewers a compelling combination of live sports, world-class drama and superior value for money. We are launching in this dynamic and exciting market with high ambitions and a long-term perspective, and acquiring Premier Sports will significantly accelerate our entry. Viaplay has so much to offer, and local sports fans as well as devotees of premium Nordic and international storytelling can now try our unique service for themselves, starting 1 November.”

The content offering on all Premier Sports channels will be expanded to include Viaplay’s series and film line-up. Further details of the series and films available on Viaplay in the UK will be announced shortly.

Viaplay Group’s agreement to acquire Premier Sports was announced on 21 July. The acquisition will create synergies with the Viaplay streaming service in UK sports content, distribution and production, while boosting Viaplay’s brand awareness in the country.

Premier Sports had a total of 222,000 paying subscribers at the end of June 2022. Founded in 2009 and previously majority-owned by Setanta Sports, the company generated revenues of GBP 26.4 million in 2021. The transaction values Premier Sports at GBP 30 million on a cash and debt-free basis, subject to customary closing adjustment mechanisms, and the company will be consolidated in Q4 2022. Premier Sports is based in Dublin and has 23 full-time employees, all of whom are to join Viaplay Group.

Viaplay is currently available as a direct-to-consumer service in all Nordic and Baltic countries, Poland and the Netherlands. The service is also available through Comcast in the US, with a direct-to-consumer launch in both the US and Canada to follow in early 2023. The Viaplay Select branded content concept launched in Japan in April through WOWOW, and will come to DMD’s CINDIE streaming service in nine Latin American countries in November.