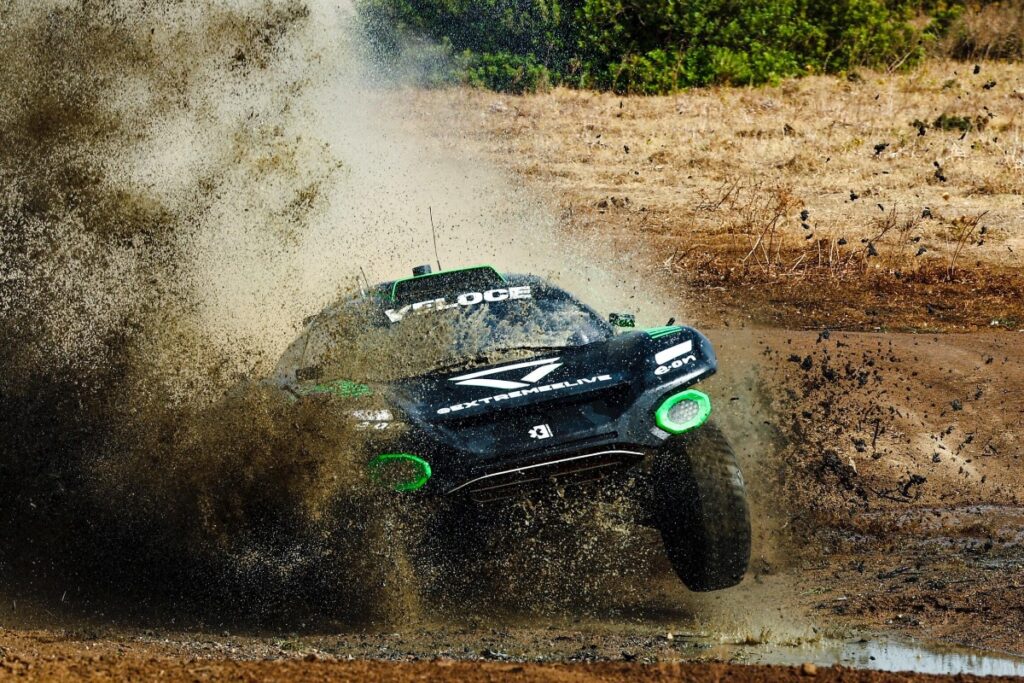 Veloce, the UK-based next-gen sports ecosystem, has recorded over half a billion views across its YouTube channels in one month for the first time. The landmark continues the growth of the Veloce’s fanbase that can watch and support their favourite gamers and drivers as they compete around the world within one ecosystem.

Rupert Svendsen-Cook, CEO of Veloce Group, said: “To hit half a billion monthly views in under four years is special. With other channels like TikTok we are going over 640 million a month. That just shows you the appeal Veloce has but also the growth of Esports and other future focussed sports.

“We are talking about a huge, young audience, engaging with sports, both physical and digital, in a new and different way. We think it is the future of how fans will consume sports in the future, around the world. We are going to keep building that ecosystem for our fans and giving them the great content they want.”

Veloce, based in a studio in West London, have grown from their founding in 2018 as an Esports team with three employees to one of the fastest-growing modern media and sports rights holders in the UK with over 40 employees and teams competing at the cutting edge of the future of sports.

In Esports, Veloce operates over 10 teams, both under the Veloce umbrella itself and across partner and joint venture operations, including Mercedes F1, McLaren, Quadrant (with F1 driver Lando Norris) and Yas Heat. Further, Veloce has over 60+ gamers competing across titles such as Official F1 Game, Forza, GT Sport, DiRT Rally and Project Cars.