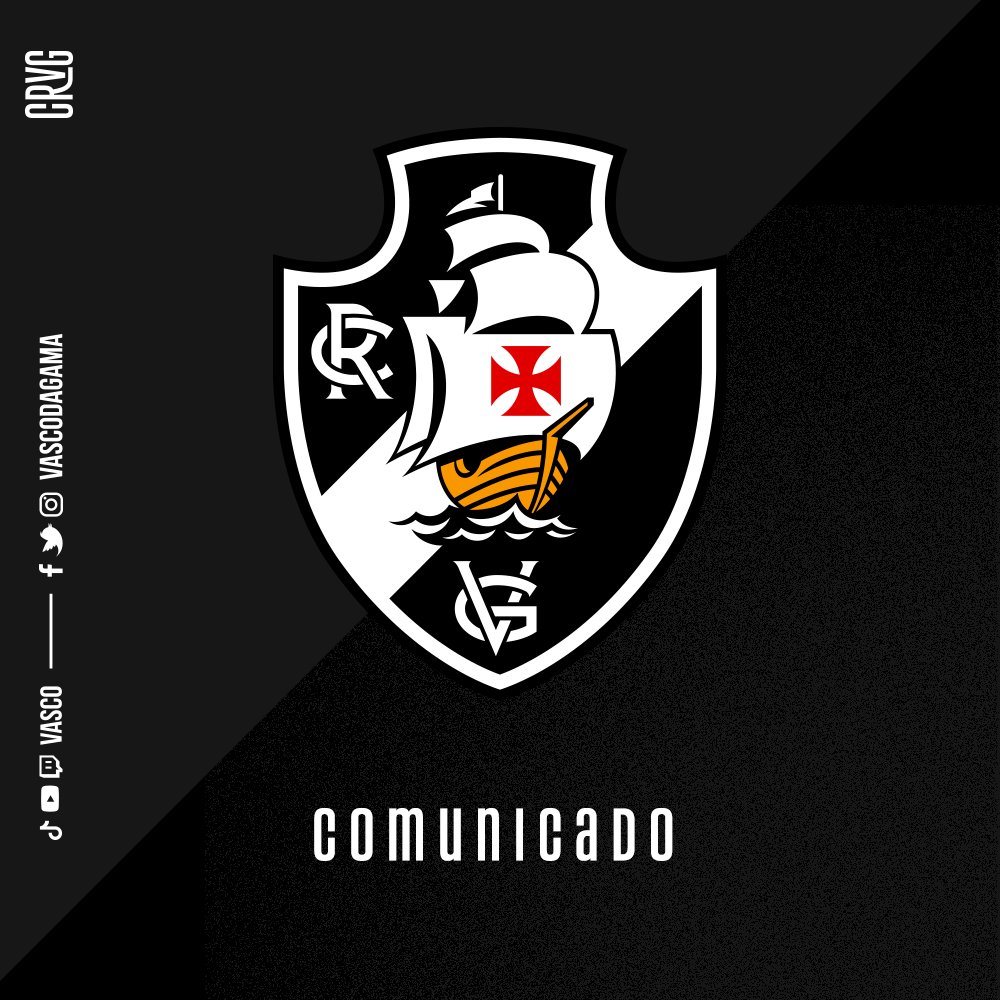 Vasco And 777 Partners Sign Memorandum Of Understanding For Vasco SAF

Club de Regatas Vasco da Gama and 777 Partners announce that they have signed a memorandum of understanding for an investment in Vasco da Gama’s football.

The non-binding proposal of the North American investment company is to invest R$700 million in exchange for a 70% interest in Vasco da Gama Sociedade Anônima do Futebol (“Vasco SAF”) to be incorporated. Including the R$700 million debt to be assumed by Vasco SAF, the offer values ​​SAF at R$1.7 billion, making this the largest transaction in the history of Brazilian football.

777 Partners agreed to provide CRVG with a BRL 70 million bridge loan, convertible into Vasco SAF shares at the closing of the transaction.

During a period of 90 days, 777 Partners will conduct a confirmatory due diligence in order to finalize the investment, which will still be subject to the approval of the CRVG partners at the General Meeting.

The transaction will help Vasco regain its leading role in Brazilian and international football. 777 Partners will act as a long-term strategic partner to enable Vasco’s ambitious plans and sustainable future.

Vasco SAF will be 777 Partners’ main investment in South America, and Vasco will use 777’s network of companies to modernize the club with access to new media technologies, broadcasting and data utilization for talent identification.

CRVG will transfer its football assets and will cede the right to use the São Januário stadium to SAF, while retaining ownership of its headquarters: Calabouço, Lagoa and Complexo de São Januário.

SAF will create conditions for Vasco’s football to recover its high sporting performance and for the long-term sustainability of CRVG, and the club will be able to increase its investments in Olympic and Paralympic sports.

“We are proud to announce the biggest deal in the history of Brazilian clubs. We worked tirelessly over the last few months to find a long-term partner, with financial and operational capacity, who shared our ambition to replace Vasco in his place as a football giant, in Brazil and in South America. future, winner, sustainable and debt-free, everything that our immense supporters want”, says Jorge Salgado, president of Vasco da Gama.

Among the many investments in sports, entertainment and media, 777 Partners recently acquired full ownership of Genoa CFC, Italy’s oldest football club, and also owns a considerable share of Sevilla FC, one of the most prestigious football clubs and successful in Spain.

“We are very excited and proud to have the opportunity to join Vasco da Gama’s incredible team,” said Josh Wander, Founder and Managing Partner of 777 Partners. “We have immense respect for Vasco’s rich history of success and his pioneering role in supporting social inclusion in Brazilian sport. We look forward to investing in a city with one of the best talent pools in the world, in a country that lives and breathes football, just like we do.”