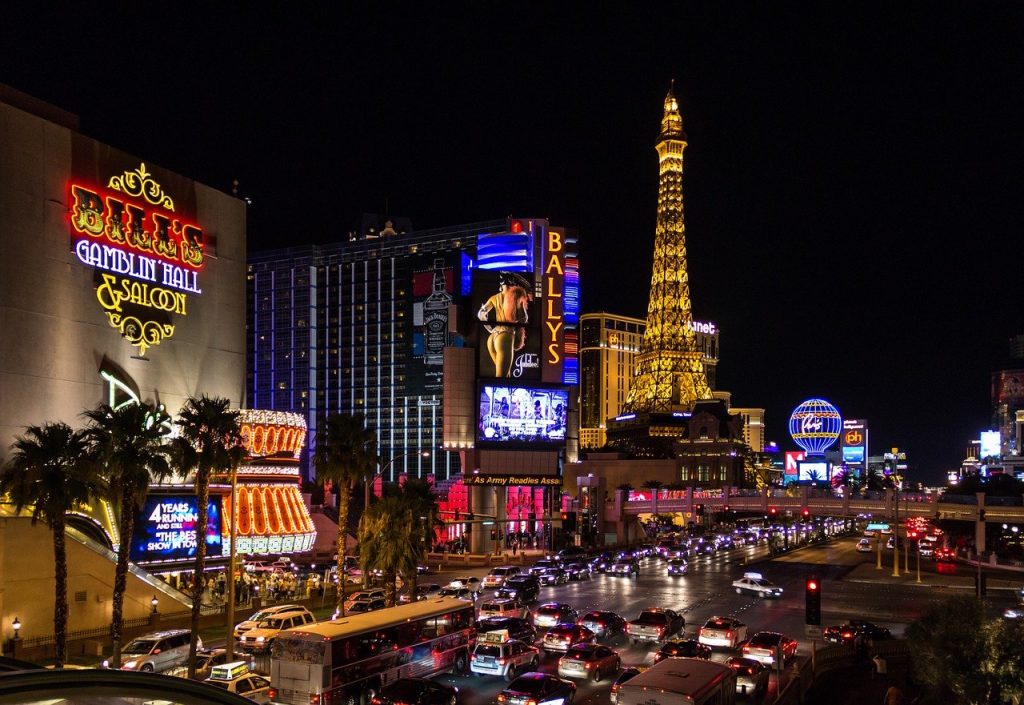 Committee for Advertising Practice (CAP) has announced today the introduction of tough new rules for gambling ads as part of our commitment to safeguarding young people and vulnerable audiences.

These rules will significantly impact gambling advertisers looking to promote their brands using prominent sports people and celebrities as well as individuals like social media influencers, who are of strong appeal to those under-18.

The new rules state that gambling and lottery ads must not:

“be likely to be of strong appeal to children or young persons, especially by reflecting or being associated with youth culture.”

This is a step-change from the existing rules that gambling ads must not be of ‘particular appeal’ to children. A ‘strong’ appeal test prohibits content (imagery, themes and characters) that has a strong level of appeal to under-18s regardless of how it is viewed by adults.

In practice, this will significantly restrict the imagery and references that gambling ads will be allowed to use and should decrease the potential for gambling ads to attract the attention of under-18s in an audience. For example, ads will not be able to use:

Advertisers have until 1 October 2022, when the rules will come into effect.

In October 2020, CAP launched a consultation to respond to GambleAware’s Final Synthesis Report: The impact of gambling marketing and advertising on children, young people and vulnerable adults. The findings of this report indicated that regulatory changes would help continue to protect under-18s from gambling-related advertising harms.

Our gambling advertising rules have always placed a particular emphasis on protecting young and vulnerable people and we will continue to review our rules, policies and guidelines to make sure that they are effective.

“The days of gambling ads featuring sports stars, video game imagery and other content of strong appeal to under-18s are numbered. By ending these practices, our new rules invite a new era for gambling ads, more particular to the adult audience they can target and more befitting of the age-restricted product they’re promoting.”