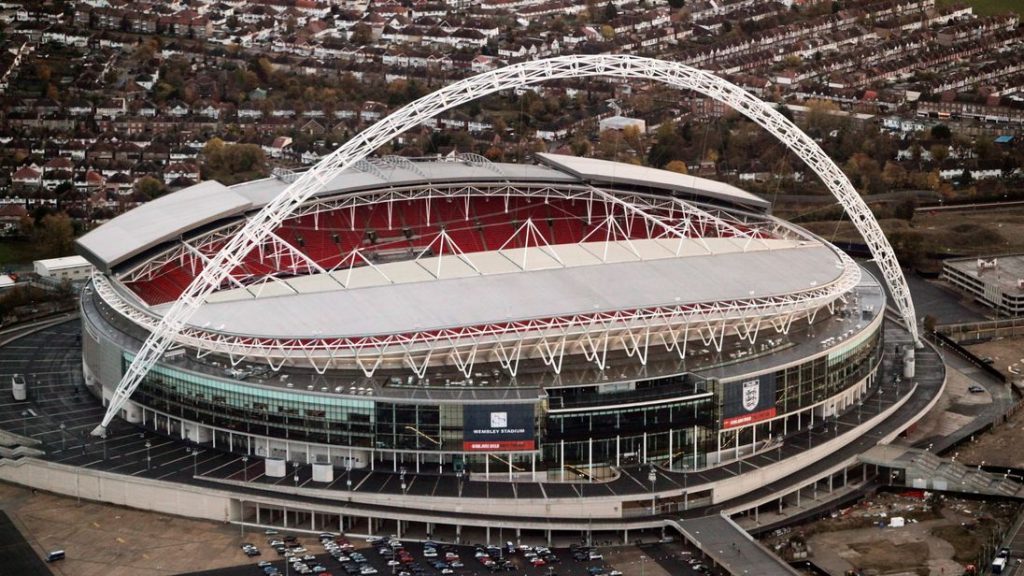 Following an extensive feasibility study, which assessed the potential opportunities in international football, the football associations of England, Northern Ireland, Scotland, Wales and the Republic of Ireland have agreed to focus on a bid to host UEFA EURO 2028, the third largest sports event in the world.

In a statement released by the FA, the organisation says:

The feasibility study included an analysis of the economic impact, the political football landscape and likely costs of hosting major international tournaments. On balance, the five associations have decided to focus solely on an official bid to host UEFA EURO 2028, and have agreed not to bid for the 2030 FIFA World Cup.

Hosting a UEFA EURO offers a similar return on investment, with the European tournament carrying a far lower delivery cost and the potential of the benefits being realised sooner.

It would be an honour and a privilege to collectively host UEFA EURO 2028 and to welcome all of Europe. It would also be a wonderful opportunity to demonstrate the true impact of hosting a world-class football tournament by driving positive change and leaving a lasting legacy across our communities.

We believe the UK and the Republic of Ireland can offer UEFA and European football something special in 2028 – a compact and unique five-way hosting collaboration that will provide a great experience for the teams and the fans. We continue to collaborate with our Government Partners of the UK and Ireland about the next steps.

iSportConnect: This is a very interesting development potentially signalling that the UK’s football associations believe they have a much better chance of securing the 2028 Euros rather than the World Cup of 2030, otherwise it is plausible to assume they would have pursued the latter.

After the Euros last summer where UEFA trialled the multi-country approach with numerous cities around Europe hosting tournament fixtures (to limited success, particularly due to the Covid pandemic) the competition will revert to a sole-nation hosting in 2024 in Germany.