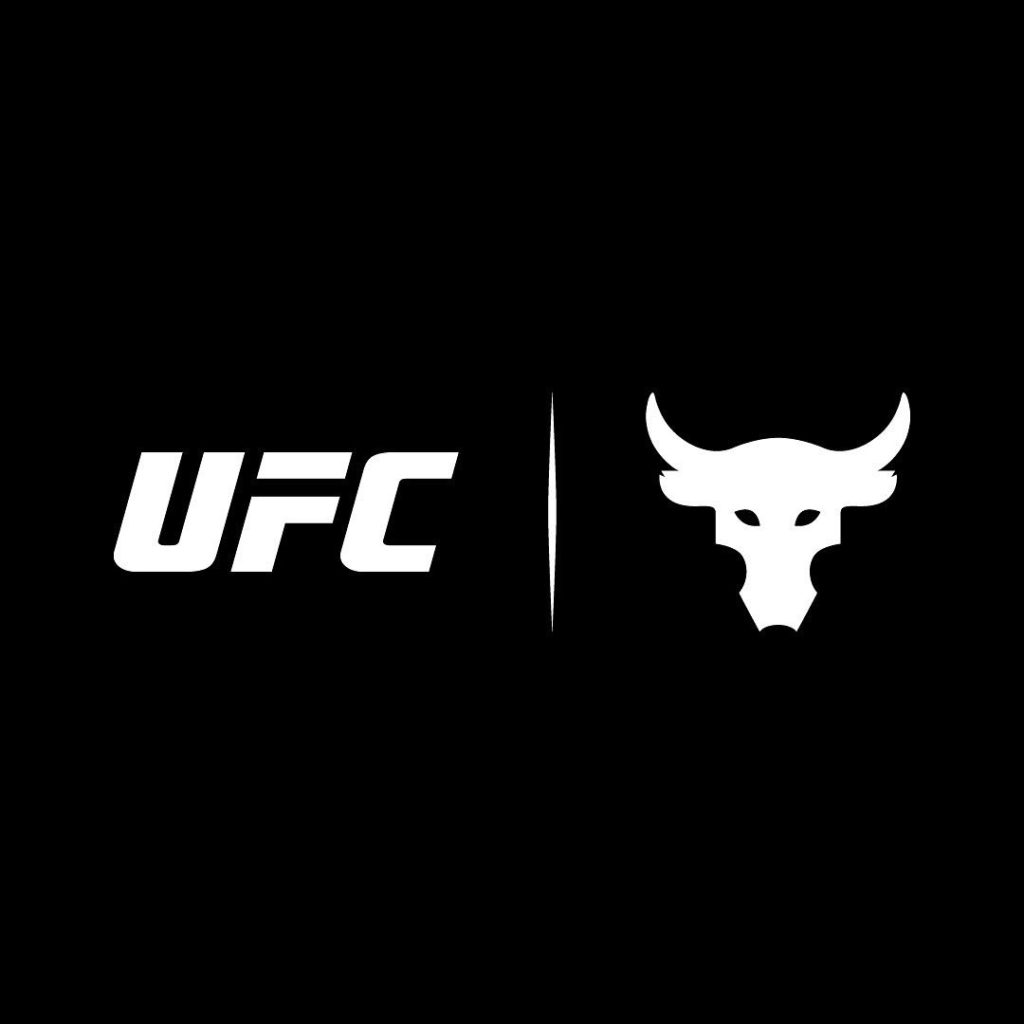 Under the terms of the multi-year agreement, all UFC athletes and their corner teams will be outfitted with Project Rock footwear as part of their UFC Fight Kits for use during official UFC Fight Week activities, including open workouts, ceremonial and official weigh-ins, and for use on Fight Night in the locker rooms and during their must-see walkouts to the world-famous Octagon®.

The multi-year partnership began at the weekend with Project Rock footwear provided to all athletes and corners who were participating in UFC® 270: NGANNOU vs. GANE.

“UFC athletes are amongst the greatest, toughest, focused, most disciplined and hardest training athletes on the planet,” said Dwayne Johnson. “Every walk to the iconic Octagon by a UFC fighter is fueled with passion, mana and the deep desire to establish their dominance and LEGACY. I am proud, grateful and humbled that my innovative Project Rock training shoe is now the official global footwear partner of UFC. Being ‘the hardest worker in the room’ isn’t just a catchy slogan. It’s my life. But it’s not just my life. It’s the life and soul of every man and woman that competes in UFC. THEY are the hardest workers in the room. THEY are the ones who walk the walk. THEY are champions. Project Rock looks forward to the endless possibilities within this historic global partnership with UFC and all the hardest workers in the room.”

“We’re thrilled to partner with Dwayne Johnson and his Project Rock brand to incorporate this innovative footwear into UFC’s iconic fight kits,” said UFC Senior Vice President of Global Consumer Products Tracey Bleczinski. “The core mission of the Project Rock brand, to help individuals in their journey achieve greatness by equipping them with the right tools, aligns with UFC fighters’ determination, dedication, and perseverance, as they pursue greatness in their own right — both inside and outside of the Octagon.”

This new partnership with UFC will offer massive exposure for the Project Rock brand, providing significant visibility in front of UFC’s global fan base of more than 625 million people and over 187 million social media followers, including the 900 million TV households in 175 countries with access to UFC’s broadcasts. The agreement also provides opportunities to create additional exposure through original UFC content on linear, digital, and social media platforms.

Co-branded Project Rock x UFC footwear will be made available for sale at retail outlets around the world and online later this year through a network of key global retail partners.  More details on retail availability will be announced at a later date.