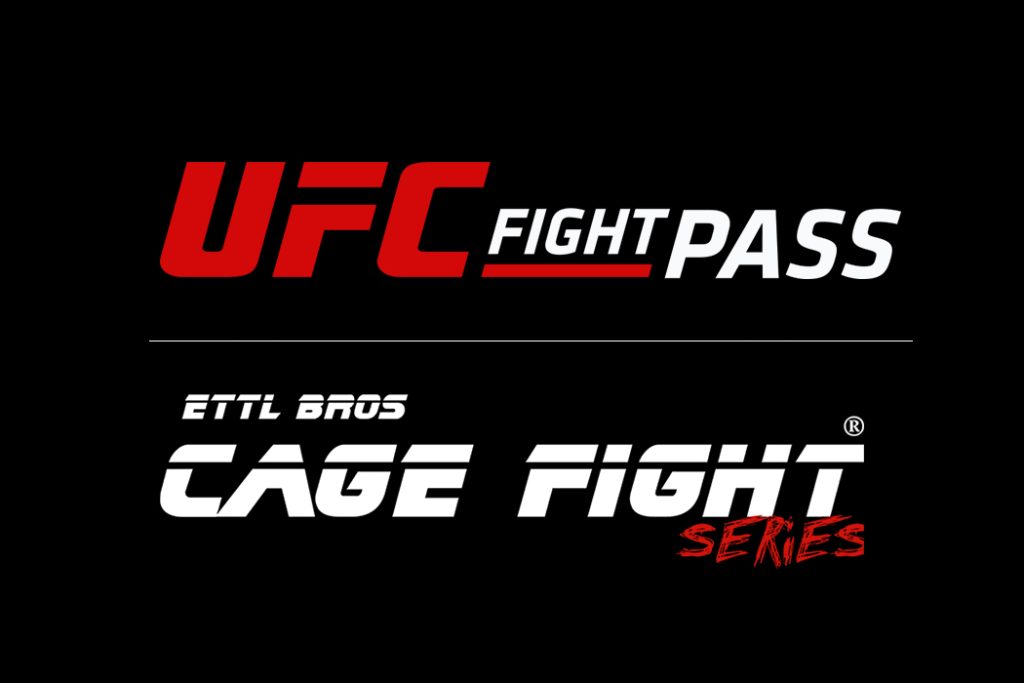 “We’re thrilled to add Cage Fight Series to UFC FIGHT PASS,” said Crowley Sullivan, Vice President and General Manager, UFC FIGHT PASS. “Our subscribers are in for an action-packed 2022 as we continue to add combat sports content from all over the world.  Cage Fight Series is our latest addition to showcase up-and-coming talent from Central Europe.”

Established by martial artist brothers Gerhard and Michael Ettl in 2007, Cage Fight Series is one of the largest mixed martial arts promotions hosted within Austria and Germany. With this new partnership, Cage Fight Series will be available in over 200 countries and territories only on UFC FIGHT PASS.

“It is a great honor for CFS to partner UFC FIGHT PASS,” said the Ettl Brothers, Co-Founders of Cage Fight Series. “Cage Fight Series has been developing young, local talent since its inception in 2007 and now it crowns its tenth edition with a partnership that will bring global exposure to our athletes.”

UFC FIGHT PASS features live events from dozens of combat sports promotions around the world. Subscribers of the platform also have 24/7 access to the world’s largest fight library featuring over 20,000 bouts, as well as every fight in UFC® history.