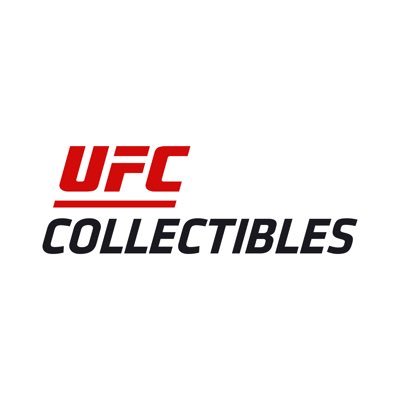 UFC Collectibles, the official home to licensed UFC memorabilia, owned by The Memento Group (TMG), the UK-based sports licensing, retail and memorabilia business, has now expanded its offering with the launch of a new auction platform.

Accessible via auction.ufccollectibles.com, the new UFC auction platform joins the existing ecommerce shop as an integral part of the multi-year deal held between UFC and The Memento Group that has provided fans with a trusted destination to source authentic items straight from the Octagon, as well as limited-edition collectibles and official replicas, since UFCCollectibles.com was launched in January 2022.

The new auction facility enables fans to bid on exclusive memorabilia, such as event worn jerseys, gloves, shorts, and other unique items. The shop will continue to stock official replica items, signed pictures and posters, and re-engineered memorabilia such as its popular ‘Canvas in Acrylic’.

The collections available at auction include fightwear from July’s UFC 277 event. Current items listed include Amanda Nunes’ signed hoodie, Brandon Moreno’s signed jersey, and Alexandre Pantoja’s signed gloves, among many more, plus fightwear will be launching this week from UFC Fight Night: Santos vs Hill. New items will be added following each event.

Barry Gough, CEO & Founder of The Memento Group commented: “We are pleased to reveal our UFC Collectibles auction, only eight months after launching our UFC Collectibles shop. Our online store has been phenomenally well received by fans, so well in fact that it has enabled us to continue growing our brand.

“Earlier this year we also took our UFC Collectibles pop-up store to Las Vegas – with more locations in the pipeline; this, combined with both online shop and auction now live means we are able to reach a global marketplace of UFC fans, offering authentic memorabilia found nowhere else.”

“We’re excited for the launch of the UFC Collectibles auction and for this next step in the evolution of our memorabilia offerings. I believe UFC fans will appreciate the opportunity to acquire these unique and authentic items through an auction experience and get to own a piece of UFC history.”