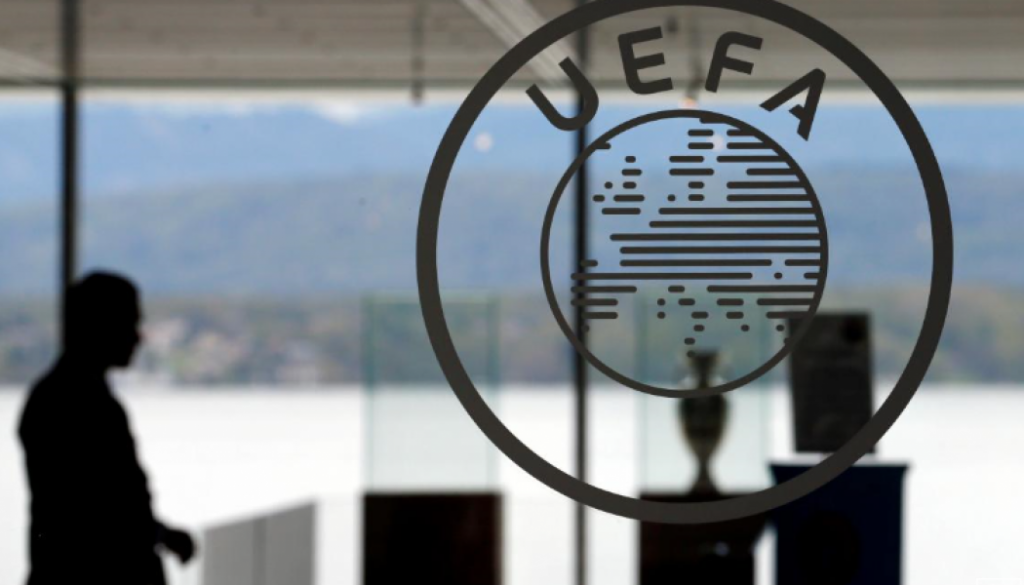 Sportradar , a leading global sports technology company creating immersive experiences for sports fans and bettors has announced that the Company will serve as UEFA’s exclusive authorized collector and distributor of data for betting purposes, as well as extending its role as UEFA’s official integrity partner.

The announcement comes as European football’s governing body seeks to maximise the value of its match data and drive deeper engagement worldwide with football fans. Through its global network of more than 900 bookmaker clients, Sportradar provides access to football fans in 120 different countries worldwide.

Carsten Koerl, Chief Executive Officer of Sportradar, said: “Sportradar has more than 20 years’ experience collecting and building valuable products from football match data, and now, as the world’s leading sports technology company, we’re the only organisation with the technological capabilities and unique resources to truly support the growth of one of the biggest federations in global sport.”

“Football remains the world’s most popular sport and we’re extraordinarily pleased that UEFA selected Sportradar in their competitive process. We look forward to working with them closely to support their engagement with the betting industry.”

Guy-Laurent Epstein, UEFA Marketing Director, said: “We are very happy to enter into this partnership with Sportradar, who are a global leader in delivering sports data. It follows a long-standing partnership with the company as our official integrity partner and it links to our recent announcement of Bwin as the first betting partner for one of our competitions. The combination of the two partnerships allows UEFA to engage more openly with the sports betting sector, giving greater access to market intelligence and support from both a sports integrity and a commercial perspective.”

As part of this agreement, UEFA and Sportradar will extend their long-standing integrity cooperation, which will now include dedicated Intelligence & Investigation Services to support UEFA’s anti match-fixing unit. Sportradar will also continue to provide UEFA with its robust and proven bet monitoring services to protect the integrity of UEFA and its member associations’ competitions as it has for the last 12 years, to safeguard the sport from match fixing activities.