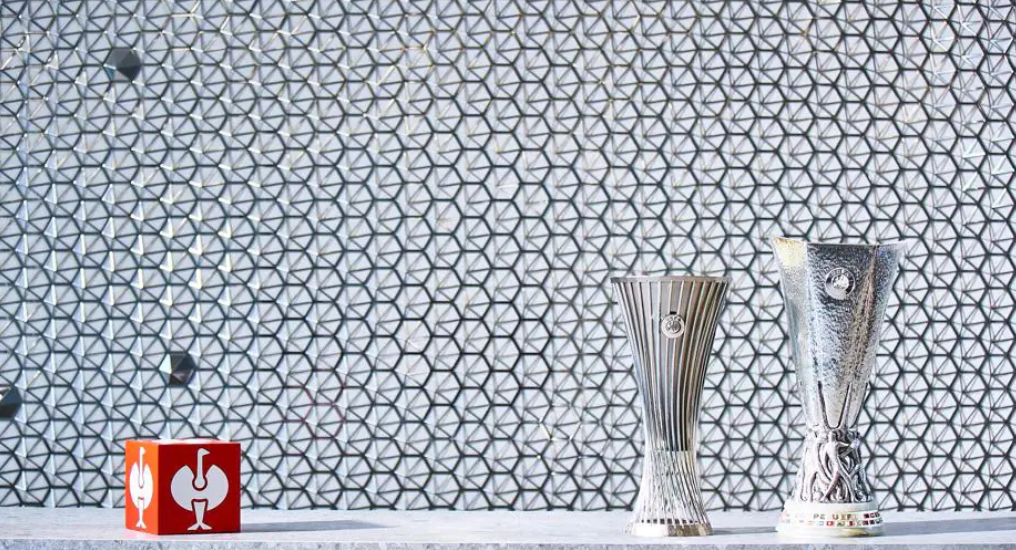 UEFA has announced that the German-based work and utility brand, Engelbert Strauss, has agreed to partner with the UEFA Europa League and the UEFA Europa Conference League in a deal which will run until 2024.

This is the first time that Engelbert Strauss, a family-owned business and worldwide leading maker of workwear and safety products which, is headquartered in Biebergemünd, Germany, has become an Official Partner of a UEFA competition.

Guy-Laurent Epstein, UEFA marketing director said: “As we have been able to grow the number of European club competitions starting in 2021/22 simultaneously, we are delighted to have been able to agree a new partnership with a similarly growing brand in Engelbert Strauss. For clubs and players on the field of play achieving honours on the pitch takes hard work and dedication. Supporting those who work hard is something UEFA and Engelbert Strauss have in common. It’s terrific that Engelbert Strauss is now a part of the UEFA club competition partner family, and we look forward to a promising future together.”

The UEFA Europa League is undergoing major changes in its 51st season, the 13th since it was rebranded from the UEFA Cup to UEFA Europa League. The group stage will be reduced from 48 to 32 teams – eight groups of four. The eight group winners progress automatically to the round of 16.

There will be additional knockout round play-offs prior to the round of 16; these will be between the eight UEFA Europa League group runners-up and the eight third-ranked teams of the UEFA Champions League groups.

Meanwhile, the newly formed UEFA Europa Conference League will not only give more players the chance to experience European club football, which can only help to develop their footballing careers, it will also give clubs an additional chance to compete for European honours.

Henning Strauss, Engelbert Strauss CEO and creative director said: “With this move, we are further building our momentum as Europe’s leading workwear and utility brand, and we are taking our sponsorship activity to the next level. As the Official Partner of the UEFA Europa League and the brand-new UEFA Europa Conference League, we are bolstering our international visibility with world-class international coverage of something we know our core and future customers are passionate about.”

With over 100 years of experience in producing and selling modern and innovative workwear, Engelbert Strauss is Europe’s leading workwear and utility brand. Their utility products have gained a cult following, establishing Strauss as one of Europe’s most popular lifestyle brands. The UEFA Europa League and UEFA Europa Conference League presents Engelbert Strauss with broad opportunity to reach and engage sports fans across the world at an exciting time of the brand’s European growth.