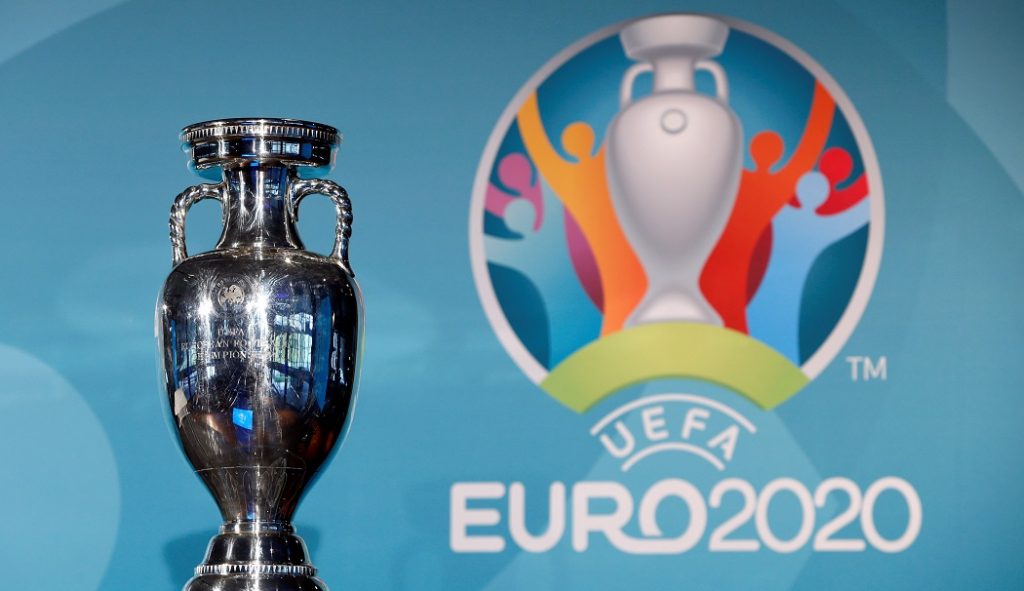 The partnership, which will run until 2030, sees Atos become UEFA’s Official Technology Partner for all men’s national team competitions.

UEFA is delighted to announce that Atos, a global leader in digital transformation, has agreed an eight-year partnership to sponsor UEFA National Team Football.

Atos will help UEFA manage, improve, and optimise its complex technology landscape and operations with the overall aim of organising and supporting national team football events over the coming years, which include the UEFA EURO, UEFA Nations League Finals, European Qualifiers, UEFA European Under-21 Championship, and the UEFA Futsal EURO.

Guy Laurent-Epstein, UEFA marketing director said: “We are delighted to be partnering with Atos, who are committing themselves as a key partner of UEFA national men’s team football for the next eight years. The world is becoming more digitalised and with Atos onboard as our technology partner, we are ensuring we will have all the necessary technological expertise to help deliver our competitions to the millions of fans around the globe.”

Atos will be responsible for managing and securing the underlaying hybrid-cloud environment and the infrastructure required to host UEFA’s services, applications, and data. Atos will also offer its cybersecurity services, from identity and access management to advanced incident detection and response, to anticipate, monitor and remediate any potential threats in real time.

Stéphane Igolen, UEFA services and management director, added: “We are pleased to advance into a new phase of technological growth with this partnership with Atos and look forward to working alongside them.”

“Our teams will leverage their expertise in cloud, cybersecurity, integration, digital sovereignty and digital workplace services to manage and modernize UEFA’s digital backbone to deliver outstanding events for the benefit of all football fans. Today a new great sporting and technological story has begun,” said Nourdine Bihmane, co-CEO in charge of tech foundations, Atos

In addition to the activities related to the organization of UEFA events, Atos will also provide a full range of services – with state-of-the-art digital workplace, user support and network solutions – to optimize UEFA’s IT operations and improve the internal user experience. Atos will work closely with UEFA in all these areas to support its business strategy and bring efficiencies and innovation to its IT environment for the benefit of fans and the entire football family in Europe.