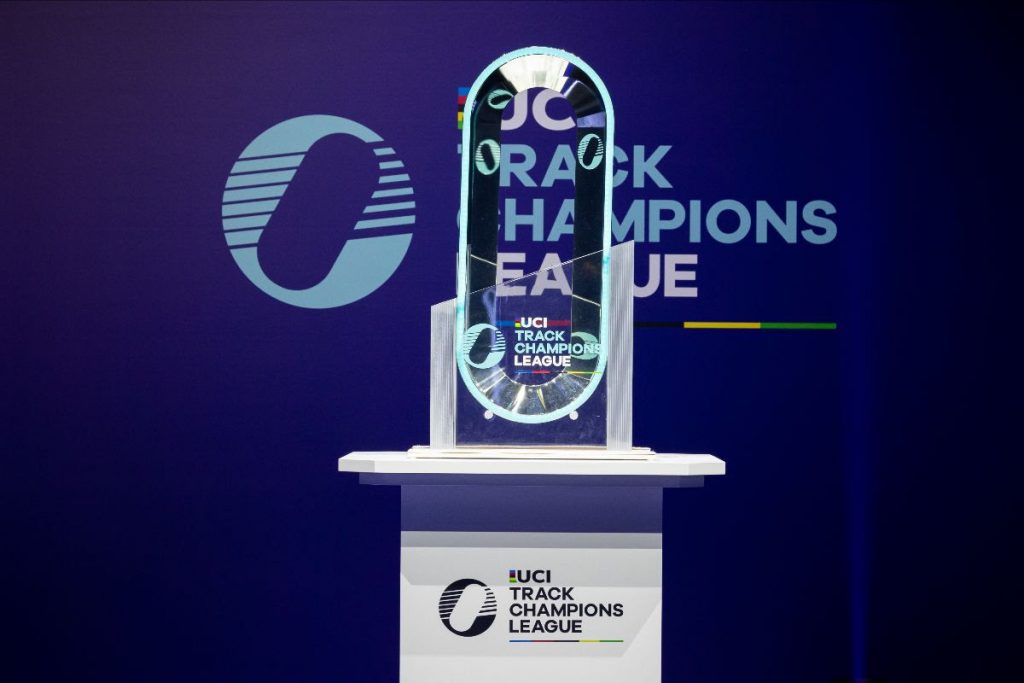 A new chapter in the history of track cycling, set to elevate the sport to a new level of global prestige, was unveiled today with the launch of the UCI Track Champions League.

Details of the innovative new series were announced via a live digital event, streamed in duplex from Saint-Quentin-en-Yvelines, near Paris, and Bath, UK.

The elite fan-focused competition, designed to build the global profile of track cycling beyond the four-year Olympic cycle, will debut on 6 November with the first of six action-packed-international events. It will bring a fresh new approach to the track cycling format rooted in driving accessibility and excitement amongst existing and new fans alike.

The launch comes as part of a new eight-year partnership between cycling’s world governing body the Union Cycliste Internationale  (UCI) and Discovery alongside its dedicated event promotion business Eurosport Events, with the objective to develop a year-round narrative for track cycling and further grow engagement around the sport.

The UCI Track Champions League is a league format where every round will feature the same race programme. Riders score points across the six rounds in either the Sprint or Endurance category. Each category has two different types of races in which competitors can accumulate points: Sprinters will race both the Sprint and Keirin while Endurance riders will race both the Elimination and Scratch. 18 riders will compete in each category, totalling 72 riders — equal numbers male and female — to take part in the inaugural UCI Track Champions League.

Rankings within the UCI Track Champions League will be determined by points allocated to riders from their performance in each race. Points will accrue in a league table and the overall winner in each of the categories will be the rider with the most points at the end of the series. At the end of each round the four current leaders of each category (two male, two female) will be awarded the  leader’s jersey to wear at the next event.

The 36 male and 36 female riders competing for victory in the League’s Sprint and Endurance categories will be motivated by a prize pot totalling more than €500,000. Furthermore, the allocation of prize money will be equal for both male and female riders as part of the League’s commitment to gender equality in the sport, and in line with the UCI’s equal prize money policy across all its events.

Prize money will be awarded for places 1-10 in every race throughout the series, with race winners receiving €1,000. The overall winner of each category will also receive €25,000, with prize money allocated for each place in the overall standings.