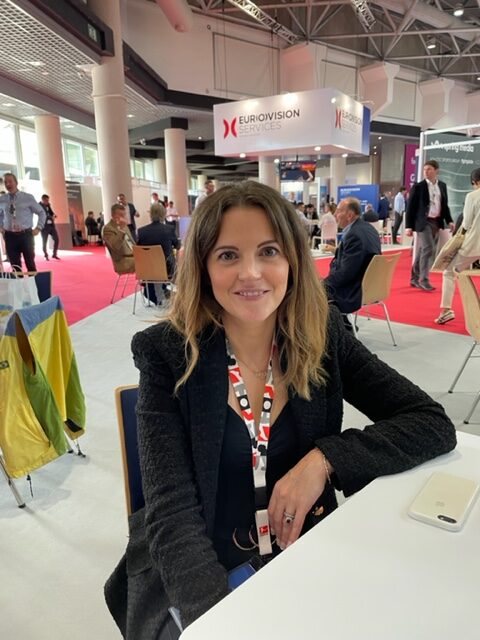 With Twitter all over the headlines and rampant speculation on possible shifts of direction under new owner Elon Musk, one thing unlikely to change is the platform’s commitment to sports content.

London-based sports partnerships exec Róisín O’Shea was at Sportel for the first time last week meeting with attendees from many of the sports that depend on Twitter for reaching the global audience on mobile devices.

Her responsibilities include events sports based in the UK that operate globally as well as UK events. One of her key roles is managing Formula 1’s presence on Twitter.

“There is a lot of media attention on Twitter as platform for expressing opinions, but the reality is that we are basically factual,” she said in Monaco. “Twitter is always first with news, scores, everything that happens.”

The big benefit for sports broadcasters in particular is Twitter’s status as the second screen par excellence. “While people watch, they tweet. Sports broadcasters know how to produce clips. What we can do is make them more relevant to the event. ITV, for example, will be showing the World Cup next
month. We can help them so that when people are watching and using Twitter they are tweeting not just about the World Cup but making ITV part of the conversation.”

One of her aims is to develop greater integration of social media and broadcasting. “Why can’t we integrate Twitter into the live broadcast? We could add a gamification element that would generate increased engagement.”

Of course Twitter is the number one place for sharing opinions and that brings challenges in sports.

O’Shea is part of the Football Online Hate Working Group launched after the outburst of abuse against some England players after the final of the Men’s Euro 2020 last year. Other members include representatives from other social media companies and, among others, the FA, the EPL, Women in Football and the police.

“At Twitter we have made adjustments to how we treat behaviours. There is now a button to report abusive tweets. There is a drop-down menu with various categories and our internal team then triages the problem.”

The focus is on the potential impact of a tweet and that is evaluated in terms of the size of the following that sees it. The real problem is when public personalities or organisations make negative comments on Twitter and their followers amplify them in a ‘pile-on’ of abuse.

A former agent for athletes both male and female, Róisín O’Shea will be a panellist in a session on eliminating gender bias at the International Tennis Federation’s Advantage-All Forum in Glasgow on November 14.