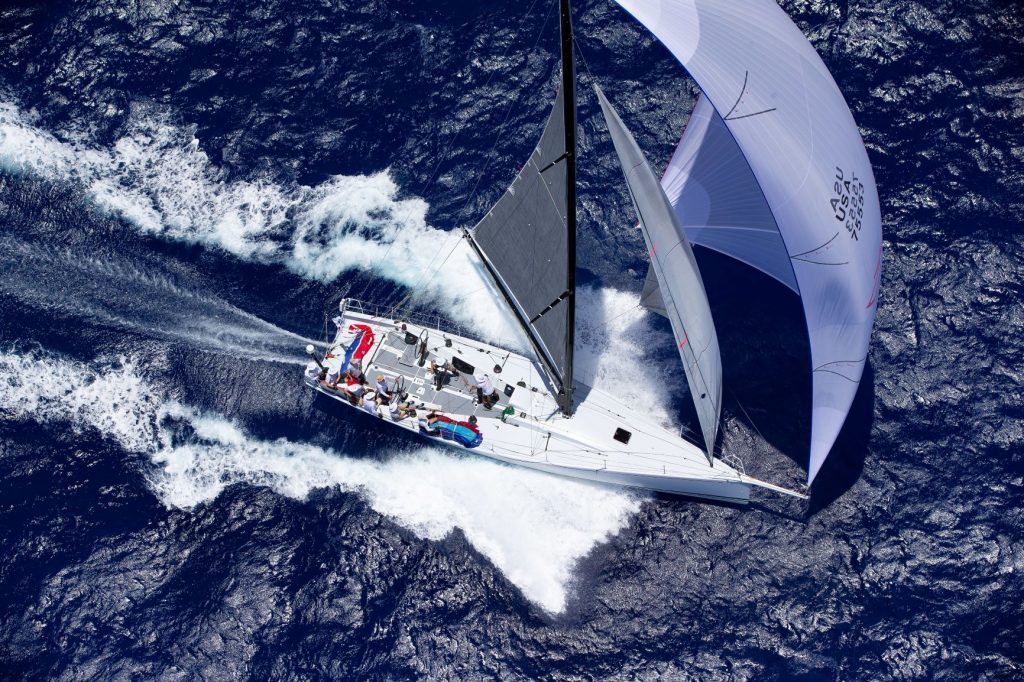 London based global sports media producer 1080 Media TV has been appointed Host Broadcaster of the iconic 2225-mile Transpacific Yacht Race from Los Angeles to Honolulu, slated to run this July with stringent Covid-19 precautions for more than 60 entries.

This is the 51st edition of the biennial classic ‘open water’ race which was first sailed in 1906 and has become one of the world’s greatest challenges for ocean racers and adventurers. 1080 Media TV has been appointed to create dynamic multi-channel content for a worldwide audience spanning television shows, highlights, news packages and social media.

‘’This is a new departure for us as part of our concerted drive to bring the race to a broader international audience beyond our traditional following in the US and around the Pacific Rim,” says Dobbs Davis, Director of Media Operations at race organisers, Transpacific Yacht Club. “Given the history of this race, the scale of its organisation, and it’s continually growing reputation as a spectacular race to compete in, we are keen to harness 1080 Media TV’s skills and sphere of operations to begin that process.”

1080 Media TV has an impressive track record of global multi-channel sports coverage and distribution, especially in capturing human adventure stories in world sailing challenges which have grown in audience appeal with new technology and techniques immersing fans in the action.

‘’We’re extremely pleased to have been selected by the Transpacific Yacht Club as their host broadcast partner,” says Cliff Webb, Founder and CEO of London based 1080 Media TV. “It’s been on my list of ‘must do’ sailing races for many years, given its reputation, and our background in the sport that has seen us involved in most of the high-profile events and regattas around the world.

“Our team is really looking forward to creating a fabulous TV show around the event, news and highlights coverage. We already have interest from broadcasters around the world as we begin the process of broadening international exposure for the race and ensuring content can be readily repurposed for digital and social platforms.”

1080 Media TV has built a flexible production platform to meet the growing demand of omnichannel content creation: SPORTSCAST | 360™ which it says provides a highly flexible and versatile toolkit to maximise engagement and impact. It has a solid distribution network with previous shows reaching over 900 million households in more than 170 global territories. In addition to its sailing portfolio the company has covered world championships in tennis, golf, table tennis, windsurfing and rafting.