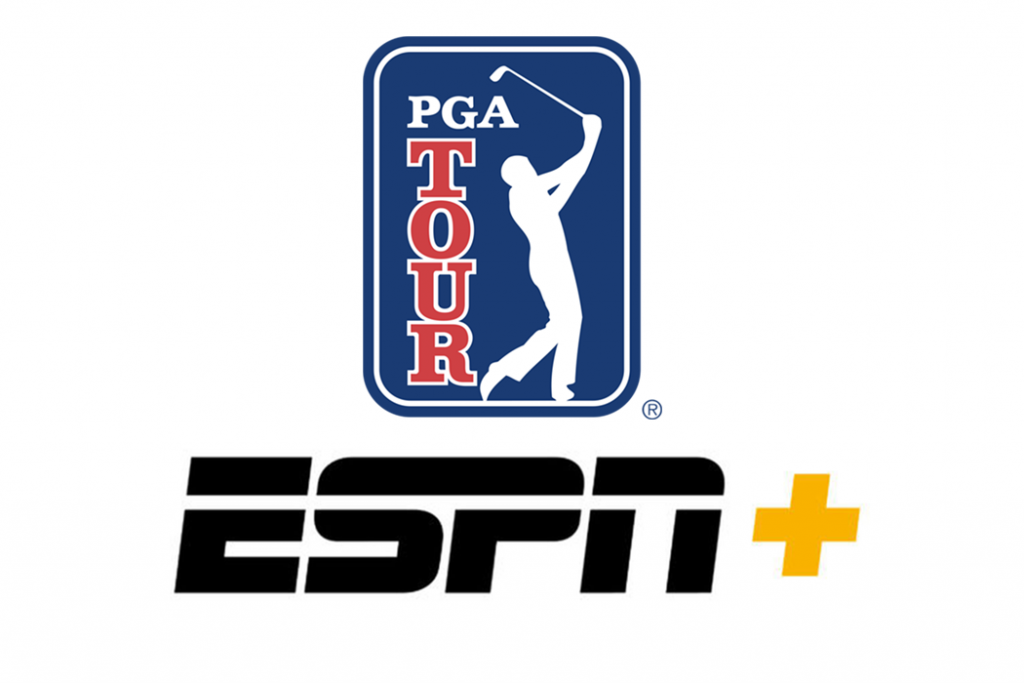 In 2022, PGA TOUR LIVE on ESPN+ will include live coverage of 35 tournaments – from the TOUR’s Hawaii events in January all the way through the FedExCup Playoffs and into the fall – with at least 28 events having four full days of coverage and four simultaneous live feeds each day.

“The start of the PGA TOUR in 2022 will tee off a new and exciting opportunity for fans to watch the best golfers in the world,” said Burke Magnus, President, Programming and Original Entertainment, ESPN. “The new and expanded PGA TOUR LIVE on ESPN+ is an incredible offering for golf fans – with more than three times the coverage from last season, while also bringing them access to thousands of other sporting events and original programming, all for $6.99 per month.”

When network television coverage begins, the four streams will pivot to two featured groups and two featured holes so fans can continue to engage with PGA TOUR LIVE on ESPN+ in addition to the telecast.

Rick Anderson, Chief Media Officer, PGA TOUR said, “The PGA TOUR couldn’t be more excited to launch a new era in content delivery with Disney and ESPN+, which will greatly expand and diversify our audience reach. There will be more content available to our fans than ever before with an exciting and diverse group of on-air talent delivering the action.”

The weekly production crew behind PGA TOUR LIVE on ESPN+ will increase from approximately 85 people to more than 210, with 16 cameras on the course, and a 15-person talent crew calling the action across the four channels. The expanded talent roster is still being finalized and will include current studio hosts John Swantek, Jonathan Coachman, Lisa Cornwell and Ned Michaels and on-course analysts Christina Kim, Karen Stupples, Mark Immelman, Chantel McCabe, Mark Wilson, Stuart Appleby and Michael Collins.

“We are excited about the growth of PGA TOUR LIVE and the opportunity to reach a larger audience on ESPN+,” said PGA TOUR Vice President and Executive Producer Greg Hopfe. “Four separately produced streams will showcase more action than ever before from top players and fan-favorite holes at each tournament. We look forward to being able to share nearly every shot from golf fans’ favorite players on ESPN+.”

PGA TOUR LIVE on ESPN+ will cover both early January Hawaii events – Sentry Tournament of Champions and Sony Open in Hawaii – for the first time with Featured Groups coverage in the mornings, followed by Featured Holes in the afternoons.

PGA TOUR LIVE will be part of any ESPN+ subscription, at no additional cost, alongside more than 15,000 other live sporting events, acclaimed studio programs, original series and documentaries and a library of other on demand programming.