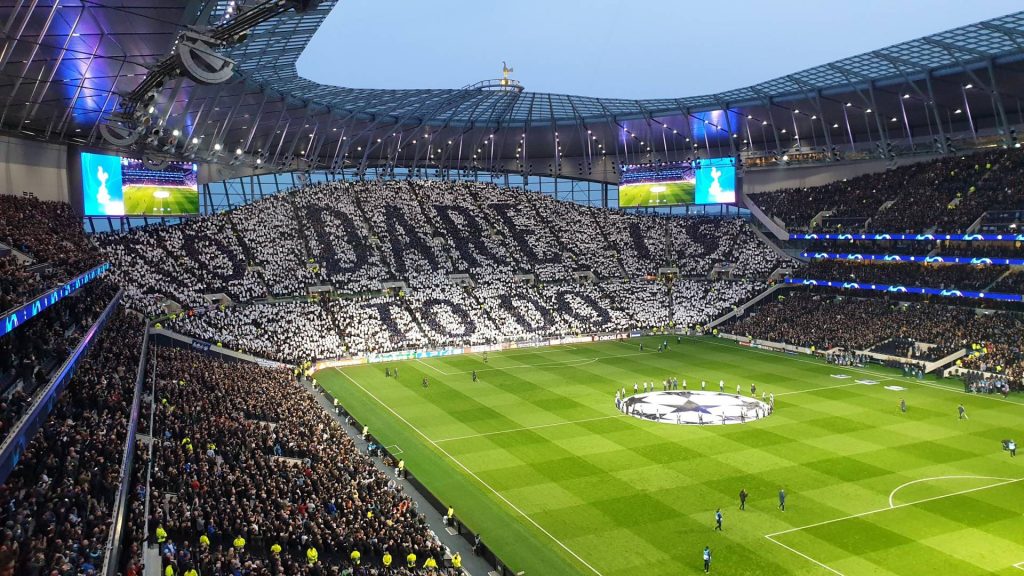 The Tottenham Hotspur Stadium, could well find itself with a new name soon as it appears Google are closing in on a deal to take naming rights for the stadium, according to reports in The Athletic this morning.

The state-of-the-art stadium has been used to host NFL games for the past two weekends as part of its dual use.

Construction of the stadium finished in 2019 and Tottenham chairman Daniel Levy has been reluctant to give a naming rights deal away to the wrong brand.

Levy said: “We are only going to do a naming rights deal if we get the right brand, in the right sector, on the right money. If we can’t meet those three criteria, we won’t do it,” he explained. “At the moment, we haven’t found a company that meets all three criteria. We are not really close to anything on that at the moment.”

Todd Kline, was appointed CFO in March 2021, he has a wealth of experience in the industry having spearheaded the Miami Dolphins’ £180million 18-year stadium naming rights deal with Hard Rock in 2016, which was the third highest deal in NFL history at the time