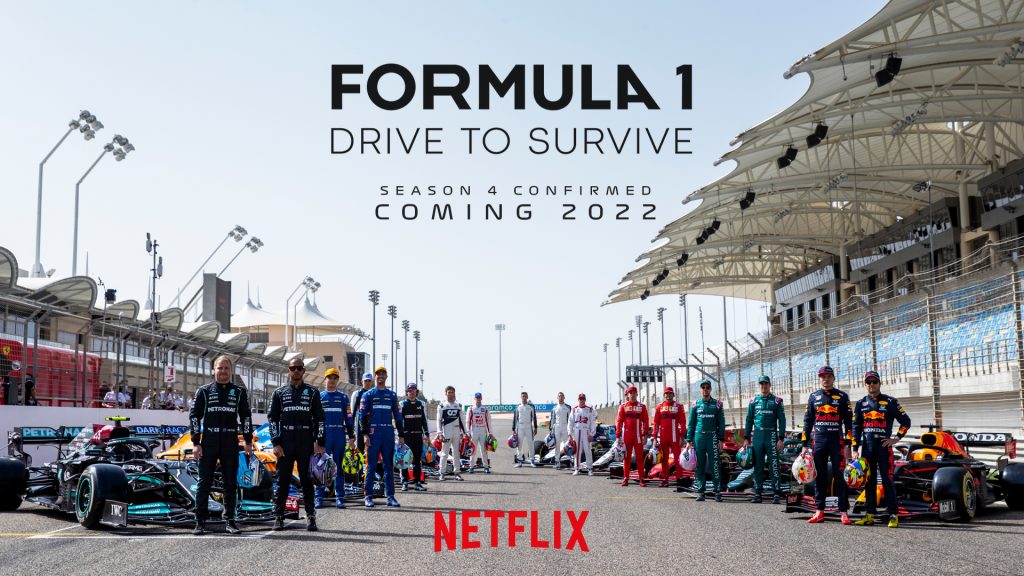 The Year Of Great Returns And Great Arrivals

In the final Digital Café of 2021, David Granger takes a look back at the highs and lows of another less-than-normal online year.

This was the year of great returns and great arrivals.

The return of crowds to sporting events after the empty stadia of 2020 was a welcome relief, the 2020 Olympics finally arrived, NFTs were an acronym we didn’t predict arriving in sport, bad behaviour at international soccer matches featuring England made an unwelcome return and mini-series and social shorts were hailed (by some…) as sport’s saviour.

So here, in no particular order are the digital highlights from 2021.

Potential Goldmine of the Year

NFTs (hands up how many people knew what non-fungible meant in January?) were the three letters which gripped a fair few. The idea of being able to own digital originals when scrapping content for free seemed as if it was the internet’s raison d’etre was an interesting proposition.

“F1 has never been afraid to be involved with money, so let’s see who has made the wisest choice of investment.”

But, from F1 teams to sports photographers, reclaiming copyright and actually making some profit from content made financial, if not ethical, sense.

The New(ish) Partnership Seam to Mine

Cryptocurrency is enjoying a gold rush epoch in sport, and in F1 in particular. A $100 million deal gave Crypto.com exposure at races from the British Grand Prix onwards and follows a deal made with the Aston Martin team, as well as others in the paddock exploring this area, such as Red Bull Racing with Tezos, McLaren and Bitci.com, Alpha Tauri and Fantom.

F1 has never been afraid to be involved with money, so let’s see who has made the wisest choice of investment.

The New Saviour of Sports Award*

The claims that Netflix had saved sport (F1 with Drive to Survive and Basketball with The Last Dance) failed to understand two points. The first is that while it raised F1’s profile, it won’t necessarily increase the crowds watching first practice on a wet Belgium Friday at Spa. And it wasn’t exactly as if either sport needed saving. They were doing OK for the several decades before streaming.

It has, however, made some stars who might not have otherwise got the spotlight (driver Roman Grosjean and the excellently sweary Haas principal Gunther Steiner) and some members of the F1 Paddock appear a little too keen to be seen on camera.

Fan engagement company Mediacells tracked audiences across 2020 and concluded that the reach of sport is bigger than ever thanks to the adoption of social by athletes and clubs.

“2021 was another year when digital technology helped these arrivals and returns and also the battle to host and promote sport.”

Take into account social channels which skew younger (such as TikTok), and more people watched the Italy-England Euro 2020 final match than England winning the World Cup in 1966. It’s now up to broadcasters, sponsors and advertisers to prove what return that means.

While sport continued to demonstrate its diversity, empathy and inclusion over the year, there were still trolls on the prowl. So, it was heartening to know that US Olympian and gymnastic superstar Simone Biles wins the award for the most liked celebrity tweet of 2021. A cool 1,376,285 and counting…

So, 2021 was another year when digital technology helped these arrivals and returns and also the battle to host and promote sport in the face of the continuing pandemic, and where innovation in broadcasting, partnerships, and interaction made completion and viewing possible.