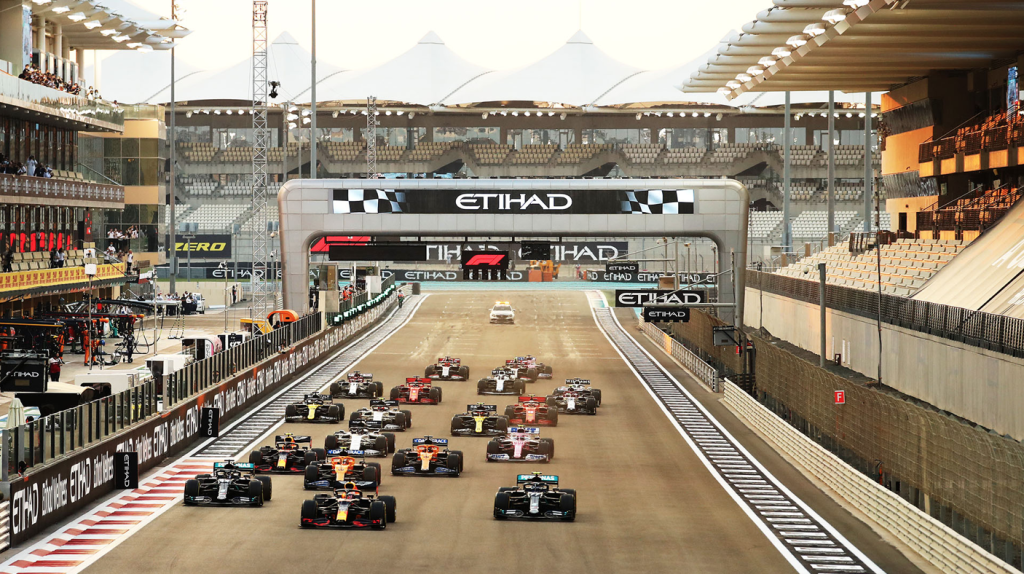 The Reasons Major Sporting Events Are Heading To The Middle East

Why is the Middle East becoming such a hot spot for major events?

Governments are prioritising major events because they deliver directly against national agendas. Events provide global visibility for host cities and countries, opening their doors to the world and shaping reputations.

Earned media value, the monetary value of an audience’s engagement with broadcast and other media content, is often in the multiple of 10-20x the total event budget.

Events provide a platform to highlight cultural and economic development, enhance profiles of tourist destinations and emphasise the liveability of cities – a powerful tool for recruiting and retaining both local and international talent.

How do major events deliver economic benefits to the host?

The direct and indirect economic impacts are relatively well known, delivering lasting public infrastructures, domestic and international tourism, job creation and local employment, amongst other benefits. Earned media value, the monetary value of an audience’s engagement with broadcast and other media content, is often in the multiple of 10-20x the total event budget.

The Diriyah Season in Saudi Arabia in 2019/20, which included sporting events such as the Diriyah E-Prixs and the Clash on the Dunes boxing, was delivered by a huge workforce, employing a large proportion of Saudis and creating new jobs. Many of the international companies involved have since incorporated in Saudi.

The Clash on the Dunes boxing attracted international ticket purchasers from all over the world and showcased Saudi to an international broadcast audience. Together with the publicity press trip across Riyadh, New York and London, the event was covered in tens of thousands news articles across the world and generated billions of global media impressions.

What about social benefits for the host?

Harder to assign a dollar value to, but important to host locations, are the wide-ranging social impacts of hosting major events. Increased national pride, sporting participation and development, volunteering opportunities for skills building, youth engagement, female empowerment, and inclusion – all of these can be maximised through the correct approach to event delivery and legacy planning.

“We are increasingly seeing commercial partnerships with international rights holders being structured to support the development of the broader sporting ecosystem.”

At ELLVEE, we are increasingly seeing commercial partnerships with international rights holders being structured to support the development of the broader sporting ecosystem. Host venues expect rights holders to concede greater rights and provide increased legacy contributions, such as local knowledge transfer and capacity building, in return for hosting fees.

Do you see the approach to hosting major events changing over the next few years?

In the short to medium term, we believe that governments in the Middle East will continue to boost the development of the sporting, cultural and events sectors through public investments as part of their national transformation agendas. However, we are already seeing a keener focus on financial sustainability via two forms – reducing costs of event delivery and increasing revenue generation – with the goal of increasing private investment to reduce reliance on the public purse over time.

On costs of event delivery, we are beginning to witness the development of local supply chains and the ecosystem of local businesses to deliver events at more competitive pricing – driving down costs, reducing reliance on overseas vendors and mitigating leakages from the host economy.

On revenue generation, hosts are looking to secure more commercial rights in longer term partnerships with international rights holders. With local delivery capabilities now proven, focus is turning increasingly to the commercial exploitation of rights secured – such as local sponsorships, ticketing – alongside the creation of new revenue generating assets (e.g. tourism and e-visa packages via partnerships in the hospitality sector).

If you are a rights holder reading this, are you too late?

Absolutely not. ELLVEE is working on a range of exciting mandates with rights holders to help structure long term event partnerships in the region across sport, culture and entertainment.

There are also emerging opportunities to co-invest with local partners in creating new event IPs, both customised for local audiences but also which can be exported globally over time.

ELLVEE: The trusted commercial advisers for events and IPs across sport, culture and entertainment in the Middle East – FOLLOW ELLVEE HERE