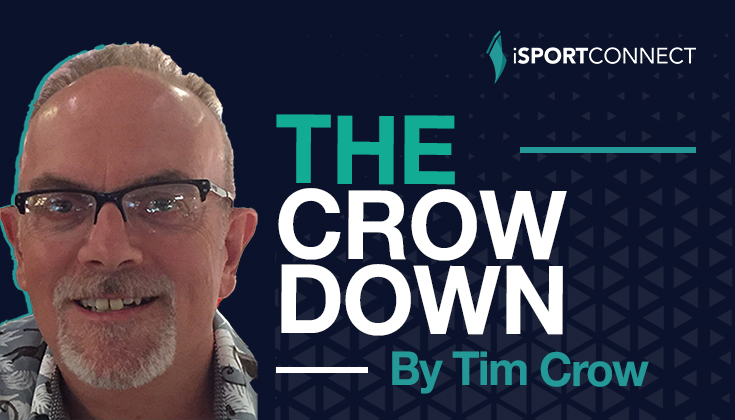 The DNA Of Brand Raducanu

In his latest column, Tim Crow looks at the factors that will influence the brand image and value of world sport’s new sensation, tennis star Emma Raducanu, after her historic win in the US Open.

There are almost as many definitions of what a brand is as there are brands, but my two preferred definitions have always been ‘the promise of an experience’ and ‘an experience delivered’. Applying that to the sports story of the last month, rarely has a young athlete promised or indeed delivered as much this early in her career as Emma Raducanu. Already, she means a lot to a great many people: her potential as a brand is clear. But what are the actual and potential elements of her brand DNA, and what are the factors that will shape it and determine its value?

This will be all about performance. Emma will forever be the 18-year-old qualifier who stunned the world and made tennis history in New York, but how deep she goes into the Grand Slams, how many she wins, and how consistently she does it will above all determine her brand and its value.

“Raducanu’s arrival is perfectly timed. Women’s sport is on an unstoppable rise, and tennis remains its most visible and well-paid sport by far.”

Raducanu’s arrival is perfectly timed. Women’s sport is on an unstoppable rise, and tennis remains its most visible and well-paid sport by far – the only two women to feature in the world’s fifty highest-earning sportspeople, Naomi Osaka and Serena Williams, are both tennis players. If you were to design a blueprint for the world’s most marketable next-gen sportswoman, Raducanu would be close to perfect.

Raducanu’s multicultural background and sensational win in New York mean that she resonates particularly strongly in the top two global economies, the US and China, as well as the UK. As a globetrotting tennis pro, her brand footprint and salience will only increase.

“Her relationship with Wimbledon will be career- and brand-defining for her both in the UK and worldwide.”

Add to that the combination of the most English of first names, immortalised by Jane Austen, and her striking, rhythmic patronymic, and you have a highly distinctive brand readymade for global appeal.

As the world’s most premier tennis tournament, staged in her home market, it’s impossible to under-estimate the importance of Wimbledon to Raducanu’s brand. Her relationship with Wimbledon will be career- and brand-defining for her both in the UK and worldwide.

The year after Andy Murray first won Wimbledon in 2013, tennis participation in the UK declined and Sport England rebuked the LTA – 60% of whose income comes from Wimbledon – for its lack of interest in public park tennis and called out ‘the myth that [a British win at Wimbledon] would do something to increase participation figures’. Almost a decade on, the situation is very different.

“Whatever ‘Brand Raducanu’ becomes, the presence and influence of Naomi Osaka at the same time on the world stage will inevitably be a factor in several ways.”

Raducanu, very much a product of the LTA talent pathway – in striking contrast to Murray who self-defined as a critical outsider – is already being positioned by the LTA as the face of a movement to revolutionise UK tennis participation. Her brand and the LTA’s will also be significantly influenced by the success – or otherwise – of that project.

Whatever ‘Brand Raducanu’ becomes, the presence and influence of Naomi Osaka at the same time on the world stage will inevitably be a factor in several ways. They will, hopefully, be rivals on court for many years, and what a prospect that is. Raducanu shares Osaka’s multicultural, multi-market resonance, and her advisors will no doubt be looking to emulate how skillfully Osaka’s team has leveraged this in the endorsement market. Only time will tell whether Raducanu will also emulate Osaka’s activism.

Sponsors are play a huge role in influencing the brand image of every top sportsperson, and Brand Raducanu will be no different. Given tennis’s world-leading endorsement economy for women, her two current sponsors – Nike and Wilson – being only on one-year deals, and interest in her sky-high, Raducanu will have the luxury of being able to both choose her sponsors and the image she wants them to project.