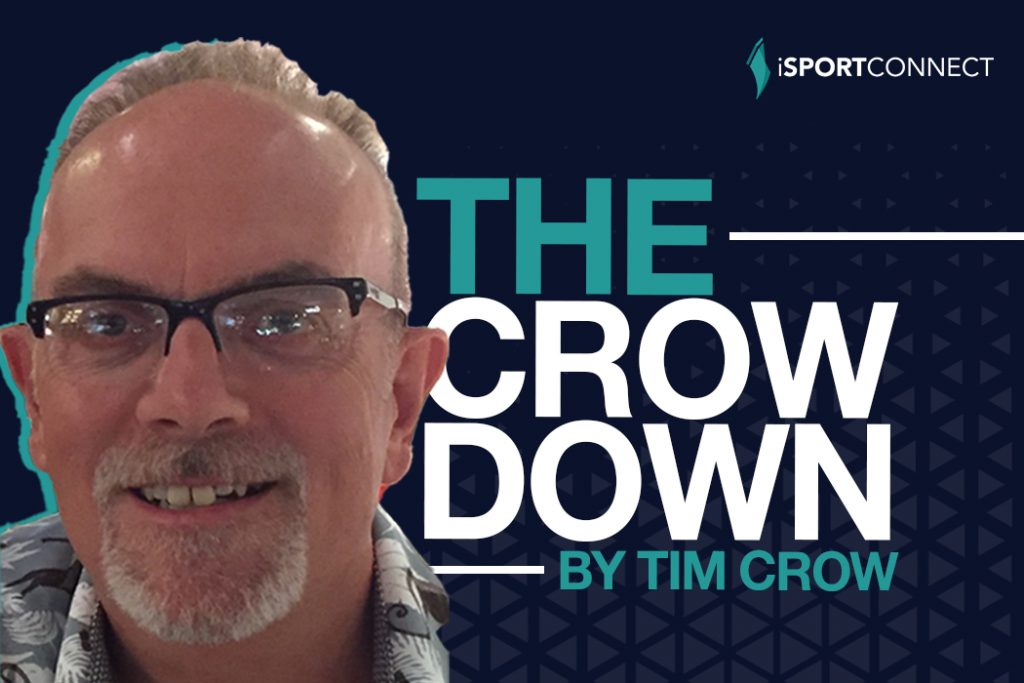 The Crowdown: Swimming With The Tide – Amazon Dives For The Line With Rugby

In his monthly Crowdown for iSPORTCONNECT, Tim Crow evaluates Amazon’s latest foray into the world of sports broadcasting with the newly created Autumn Nations Cup.

There was a lot to learn from Amazon Prime winning the lion’s share of the broadcast rights to rugby’s new Autumn Nations Cup last week. But not much made its way into any of the mainstream media coverage.

What did make its way in to the media, and the reaction, revealed two things above all: that Amazon being a player in sports rights is no longer a surprise, given its growing list of major assets in key markets; but also that whilst Prime’s presence is now increasingly familiar, its reach and its role in Amazon’s business model remains, for most, a mystery.

“Over 8 million UK households – on a par with Sky – already subscribe to Amazon Prime, delivering an estimated audience of 15 million people.”

Take for example the reaction that followed the announcement about rugby ‘losing’ audiences and visibility by moving to Amazon from Sky and BBC. Quite apart from the fact that the Six Nations secured free to air coverage by handing Channel 4 highlights to the tournament and live rights to Ireland’s matches, including England v Ireland, over 8 million UK households – on a par with Sky – already subscribe to Amazon Prime, delivering an estimated audience of 15 million people. That’s 25% of the UK adult population who will be able to watch the Nations Cup without having to pay extra to do so.

This is important because Amazon is just as focused on retaining these households as it is on acquiring new ones. It needs to give existing subscribers reasons to stay as much as it needs to sign up new customers, which its formidable marketing machine will no doubt do for the tournament. We can therefore confidently assume that Amazon knows rugby will appeal to existing Prime subscribers.

There was also some talk of Amazon bringing a new demographic to rugby. Whilst this may happen to some degree, this will not be a priority. Amazon’s focus will be to attract rugby’s traditional upmarket, older, male-skewed demographic for all kinds of reasons: they spend more, and Amazon will want to cross sell them from Prime into the Amazon retail marketplace; they attract big advertisers, Amazon is already huge in advertising, and this is a key driver of its growth; and they include large numbers of business people who Amazon wants to sell its cloud tech to, so Amazon has no doubt negotiated its Amazon Web Services Six Nations sponsorship into the Autumn Nations Cup.

Finally, there was the usual question whether another Amazon deal was good news for a UK sports media rights market that was softening even before the pandemic. The answer to this is a qualified yes. The UK is Amazon’s second biggest European market after Germany, which makes it strategically important, and it’s likely to generate over £15 billion in sales in the UK in 2020. A business like that being interested in sports has to be good news.

“Amazon needs to keep growing, and sport commands a huge, passionate and valuable audience. It’s the audience Amazon is interested in, not the rights.”

The other side of that coin is that Amazon doesn’t need live sport in the way that legacy TV does. Its revenue is bigger and much more diversified, and it has grown its UK revenues five-fold in a decade without sports rights for most of that time. It doesn’t need to get into bidding wars: especially in a soft market, it can continue to be opportunistic.

But Amazon needs to keep growing, and sport commands a huge, passionate and valuable audience. It’s the audience Amazon is interested in, not the rights. Sport’s challenge, and how it keeps Amazon at the table, is to move from focusing on upstream rights fees to downstream revenue and data share: an introductory fee for every new subscriber, a share of incremental subscriber, advertising and sponsorship revenue, access to audience data. And so on.

That may be unwelcome news for many, but it looks like the future to me.