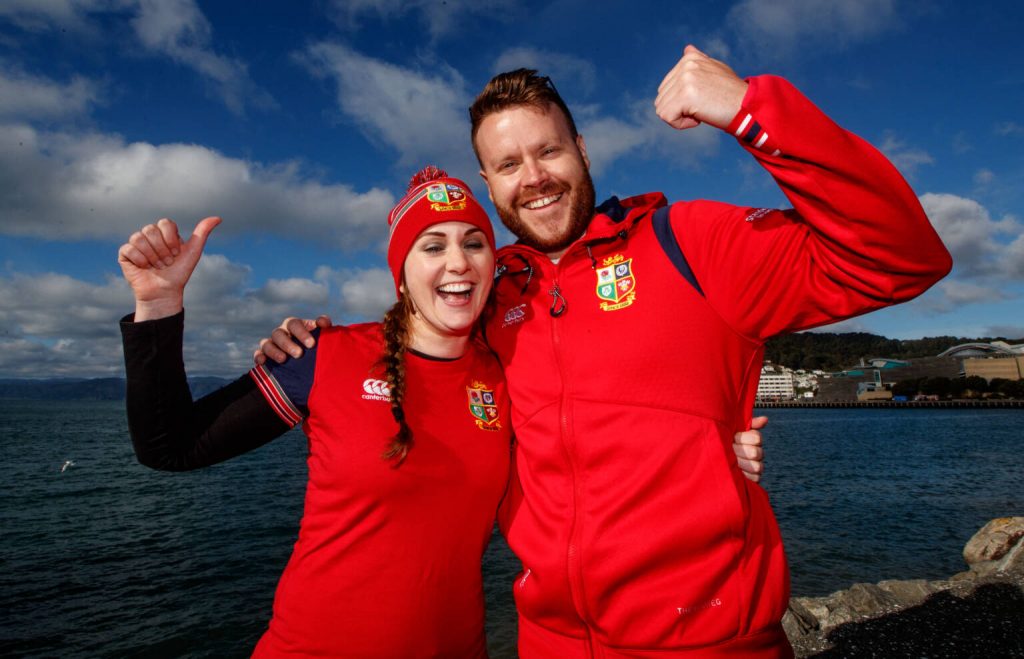 The British & Irish Lions has announced Royal London as the official pensions, investment and life insurance partner of the Castle Lager Lions Series.

The new agreement sees the UK’s largest mutual life, pensions and investment company offer the Lions Tour its support during the uncertain climate presented by COVID-19.

As a ‘global partner’ Royal London will receive a comprehensive range of in-stadia rights, including ticketing, hospitality and pitch branding, as well as kit branding rights, and access to Springbok and Lions players and coaches.

In addition, Royal London will benefit from a suite of digital and social media rights, access to the Lions’ events programme, and the option to create bespoke content using Lions archive and on-tour footage.

The announcement also sees Royal London become ‘principal partner’ of the Women’s Lions programme. The partnership commits Royal London to fund a study which will examine whether a Lions women’s team could be formed.

Through the partnership Royal London is investing in the future of women’s rugby in the UK and Ireland by supporting research and analysis that could help it continue to grow.

“We are very excited to have agreed a partnership with a brand of the calibre of Royal London,” said British & Irish Lions managing director Ben Calveley.

“Like the Lions, Royal London is a purpose-driven organisation which aims to bring people together and build relationships. What’s more, we have joined forces with a company known for its innovative and engaging approach to sponsorship who I am sure will add enormous value to the Series.

“The feasibility study is an important first step in determining whether a women’s Lions could be established, and we are very grateful to have Royal London’s support and investment.”

Commenting on the partnership, Susie Logan, group chief marketing officer at Royal London, said: “Sport has been impacted by COVID-19 and it’s fantastic to be able to support the Lions in the commitment to deliver the Castle Lager Lions Series. The Lions is a unique sporting event that unites rugby fans across the UK and Ireland and inspires the next generation of sports people. That’s why, despite the uncertainty currently faced by the tour we believe it’s important to provide support.

“As a modern mutual, we believe in the power of acting in collective interests and that’s why it’s fantastic that we can use the combined power of the Lions and Royal London to explore whether a Lions women’s team could be established. Through our partnership we aim to make a positive impact on the continued success of women’s rugby.”