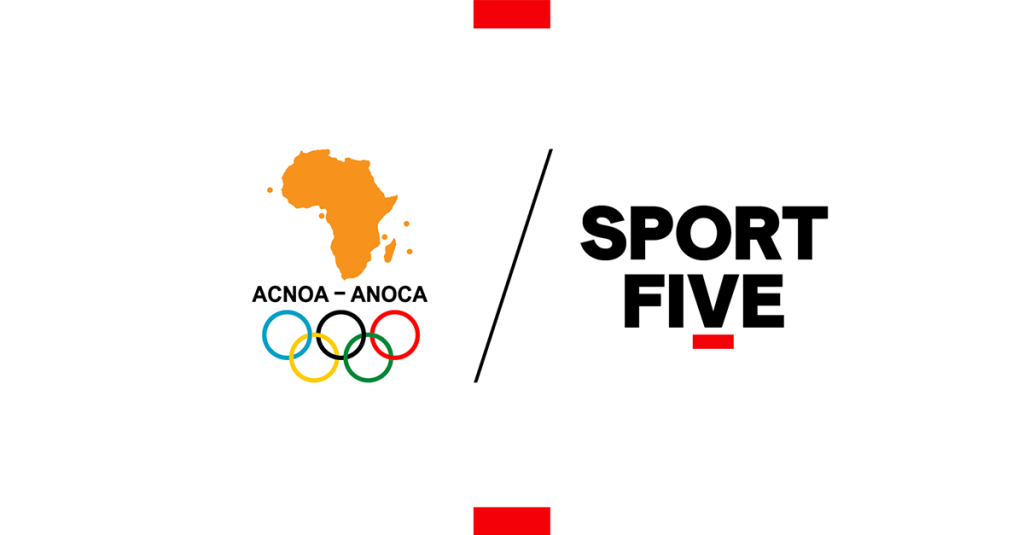 ANOCA, the Association of National Olympic Committees of Africa, and the global sports marketing agency SPORTFIVE have signed a long-term commercial cooperation. As exclusive media and marketing rights partner, SPORTFIVE will be responsible for the exclusive distribution of all global media rights (excl. domestic FTA) and marketing rights (incl. domestic) of the African Games in 2023 and 2027. This partnership has been approved by the Executive Committee of the ANOCA at its 56th ordinary session held on 29-30 September 2021 in Abuja.

Joint target of the partnership is to drive the commercial and sporting value of the African Olympic movement. SPORTFIVE will act as a holistic partner providing ANOCA with its vast service portfolio alongside distribution, production and commercialization. In addition, SPORTFIVE will support the technical delivery of the African Games by providing strategic guidance, event planning, production services and operational expertise.

The African Games are a continental multi-sport event held every four years and sees more than 7,000 athletes and coaches from 50 nations competing in more than 20 sports. The sports programme includes main sports such as athletics, cycling, gymnastics and swimming as well as boat sports (i.e. rowing and sailing), team sports (i.e. basketball, football, handball), combat sports (i.e. boxing, fencing, karate), racquet sports such as tennis and squash and other sports (triathlon, equestrian).

Robert Müller von Vultejus, Chief Growth Officer at SPORTFIVE, adds: “We have helped to stage some of the world’s largest, most successful sporting events and have been involved in just about every Games cycle since Sydney 2000.  We know from our own experience that every major sport event brings unique challenges and opportunities and are more than happy to support the African Olympic Movement with the technical implementation.”

On ANOCA’s side, Mr. Kamal Lahlou, ANOCA Vice-President and Chairman of the ANOCA Marketing Commission signed the contract with SPORTFIVE.

ANOCA President, Mustapha Berraf said he was deeply satisfied with this partnership agreement with SPORTFIVE which has been approved by the Executive Committee of the ANOCA at its 56th ordinary session held on 29-30 September 2021 in Abuja and opens up new horizons for the development of African sport and for our athletes.