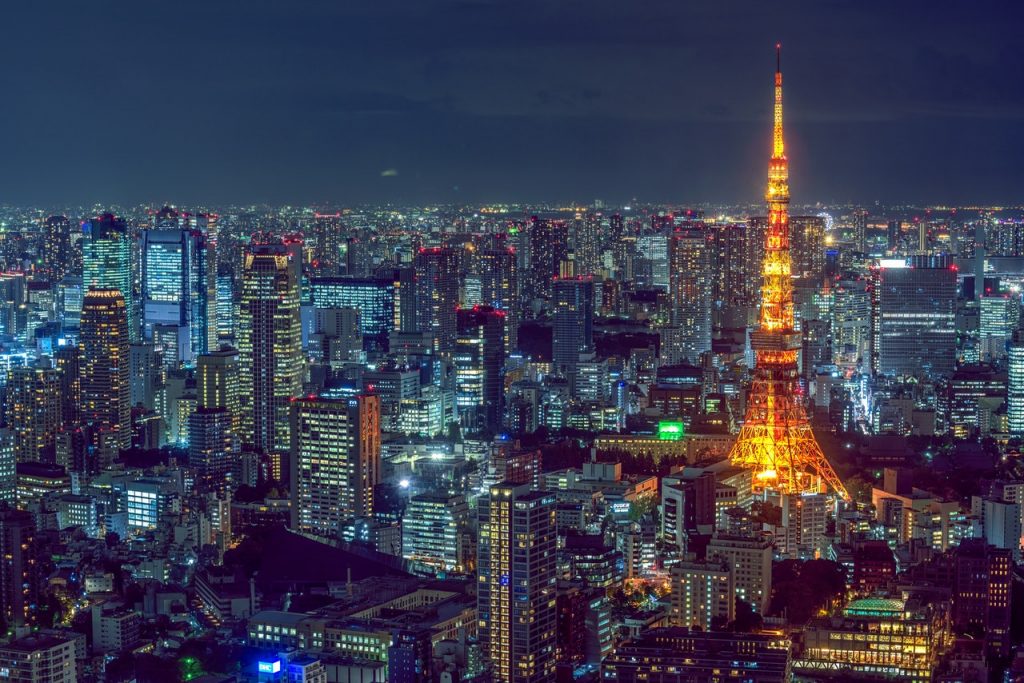 State Of Emergency Heralds State Of Concern For Tokyo Games

Michael Pirrie analyses the impacts of the new state of emergency in Japan and emerging concerns over priority vaccines for athletes on Tokyo Olympic Games preparations.

The New Year state of emergency declared in Tokyo just months out from the Olympic Games increases the atmosphere of doubt and uncertainty surrounding the future of the world’s biggest and most important sporting event.

This latest announcement will be especially unsettling for athletes and National Olympic Committees preparing for the Games.

Tokyo’s organisers will come under further pressure to clarify the status of Olympic preparations and scenario planning as the pandemic worsens. And there will be growing demands for greater clarification from central government and local prefectures of intervention and contingency measures for the city of Tokyo and the pandemic-hit Games.

“This latest announcement will be especially unsettling for athletes and National Olympic Committees preparing for the Games.”

While the state of emergency comes as no surprise following recent surges of infection in the Olympic host city, delays in declaring emergency conditions are surprising, especially given the clear and upward trajectory of Covid illness and deaths over several recent days.

The state of emergency to combat Coronavirus in Tokyo creates a state of deep concern for the organisers.

Almost a year after the first outbreaks in Wuhan, it feels like the world is almost back at the beginning of the pandemic rather than heading towards the end, as Tokyo’s organisers had hoped when the Games was initially postponed.

Japan’s declared Covid emergency may also be risky, with public health experts indicating the voluntary public health restrictions may not be sufficient to contain the virus, which is mutating and spreading more quickly than expected.

It is also surprising given Japan’s apparent relative success at containing the pandemic.

The country’s more relaxed restrictions – in contrast to compulsory hard lockdowns successful in other Asian nations and some world regions – have largely not worked elsewhere and placed Tokyo’s Games preparations at potential risk.

While a hard Tokyo lockdown after initial postponement of the Games last year could have suppressed the virus, the most urgent challenge for Olympic organisers now is to drive down community transmission in order to reduce infection fears.

“The sharp surge of Covid infections in the Olympic host city further complicates the task of delivering the Games in a pandemic that has yet to peak.”

This will help to increase confidence in safety of the Games amongst Olympic athletes; the impact of infection with the virus was described in a recent chilling personal accounts by former world number one golfing great Greg Norman.

“I couldn’t even open the door handle with my hands,” Norman wrote on Instagram.

“I am fit and strong and have a high tolerance for pain but this virus kicked the crap out of me like nothing I have ever experienced before. Muscle and joint pain on another level. Headaches that feel like a chisel going through your head…”

Japanese and Olympic officials have consistently indicated the Games will go ahead with the necessary precautions in place. However, the sharp surge of Covid infections in the Olympic host city further complicates the task of delivering the Games in a pandemic that has yet to peak.

That includes new research pointing to risks of infection while travelling on international flights, the primary means of transport for teams attending the Games..

This, along with mounting concerns about soaring death tolls and hospitalisations from the highly infectious virus, indicates Games crowds will be kept to a minimum and could consist predominantly of local Tokyo residents.

Meanwhile, rising Covid safety concerns could lead to a heated ethical and moral debate about Olympic values and spirit following discussions about possibly providing vaccines to athletes before some other sections of the global community.

While sourcing vaccines for athletes and potentially reducing or delaying inoculations immediately available for others could divide world and sporting communities, Olympic leaders including Thomas Bach and Lord Sebastian Coe say the vulnerable should be given priority.

The New Year has just dawned with a daunting list of unprecedented  resolutions required to stage the Olympic Games in Tokyo.

Michael Pirrie is an international major events communications and campaign adviser and commentator.  Michael has worked in senior positions on some of the world’s biggest events, including the  Olympic Games in London and Sydney, and for other host and bid cities.