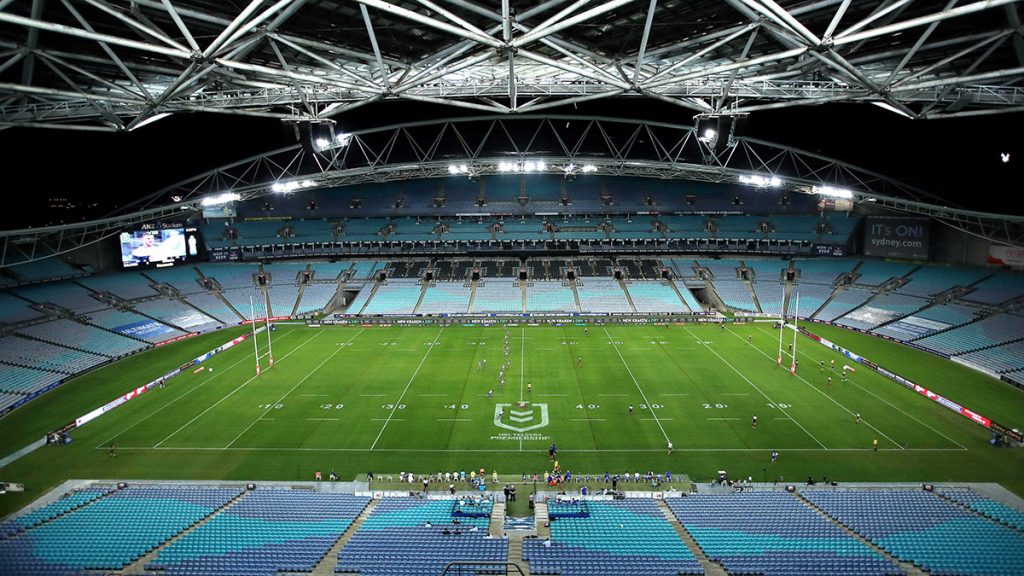 VenuesLive, operator of Stadium Australia, has commenced the search for a new partner to enjoy significant benefits and exposure over the course of the expected seven-to-10-year term.

Shane Stoddard, NSW General Manager of Commercial at VenuesLive, said: “Stadium Australia is the only iconic Australian sponsorship property currently available on the market and represents an unprecedented opportunity for exposure.

“We’re giving leading companies the chance to embed their brand in the fabric of Greater Sydney – the fastest growing economic region in the country – and be part of the platform that connects Eastern and Western Sydney.

“The Stadium continues to host some of the Southern Hemisphere’s biggest sport and entertainment events, and with more on the horizon this is a chance to rise above the advertising clutter and gain significant consumer attention.”

Stadium Australia is the generic name given to the major events stadium that was built to host the Sydney 2000 Olympic and Paralympic Games.

Opened to the public in March 1999 in the lead-up to the Games, the Stadium became known around the world as ANZ Stadium after a deal with ANZ Bank was struck in 2008. That agreement expired in late 2020.

Stadium Australia has become home to the NRL Grand Final, State of Origin, Bledisloe Cup, Socceroos World Cup Qualifiers and friendlies, football internationals featuring famous clubs such as Manchester United, Chelsea, Liverpool, Arsenal and Juventus as well as and some of the country’s biggest concerts featuring global acts like The Rolling Stones, U2, AC/DC, Adele, Ed Sheeran and Queen.