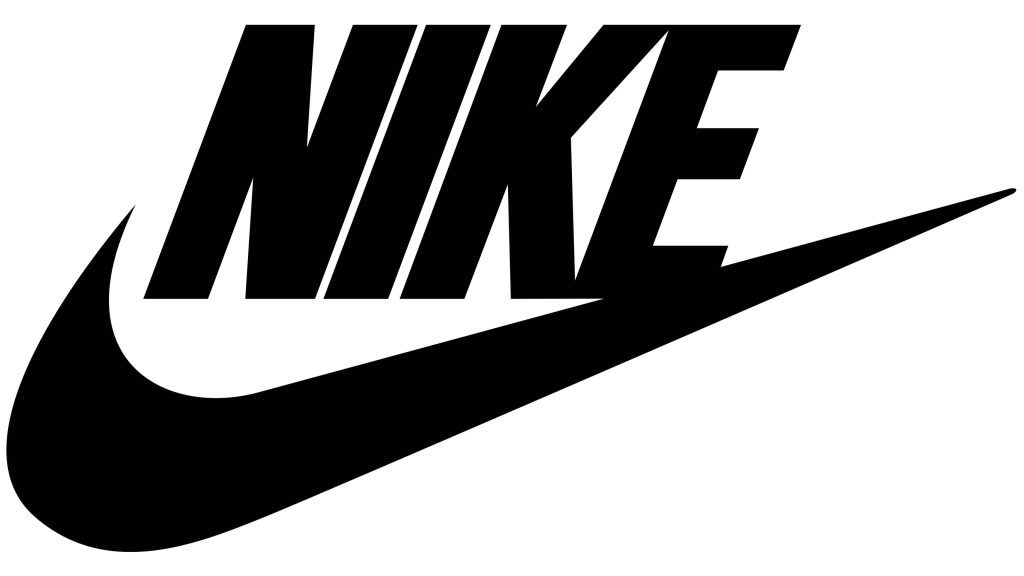 Nike and SA Rugby have agreed a six-year deal – to include the 2023 and 2027 Rugby World Cups – which will see the famous Swoosh appear on the front of the Springbok jersey for the second time. Nike was the team’s apparel partner between 1996 and 2003.

“We enjoyed a great relationship with ASICS and really appreciate the contribution that the company made over the past eight years,” said Jurie Roux, CEO of SA Rugby.

“It’s always sad to see a valued partner depart but we understand that business strategies shift over time and we wish ASICS well in its continued journey in South Africa.”

ASICS EMEA CEO, Carsten Unbehaun, said: “ASICS has been a proud sponsor of the South African Rugby Union (SARU) since 2014, supporting their national squads including the famous Blitzboks Sevens and Springboks teams.

“However, since 2020, ASICS EMEA has been realigning its activities to focus on key sports categories; running, tennis and indoor. Consequently, and in agreement with SARU, ASICS will not renew the contract. We want to thank SARU for its support through the years and wish the team the very best.”

Roux said: “We’re delighted to welcome Nike on board. It is an iconic global brand whose vision for their Springbok partnership impressed us from our first conversation.

“Nike has big plans for the partnership and we’re looking forward to formally launching our new alliance next year,” he added.

Nike takes over as apparel partner from July 2023 and will supply all South Africa’s national teams. It will provide playing kit as well as off-field apparel and footwear for the Boks as well as Springbok Women, the men’s and women’s sevens teams and Junior Boks.

Nike-branded jerseys will only be revealed and in store from July 2023.