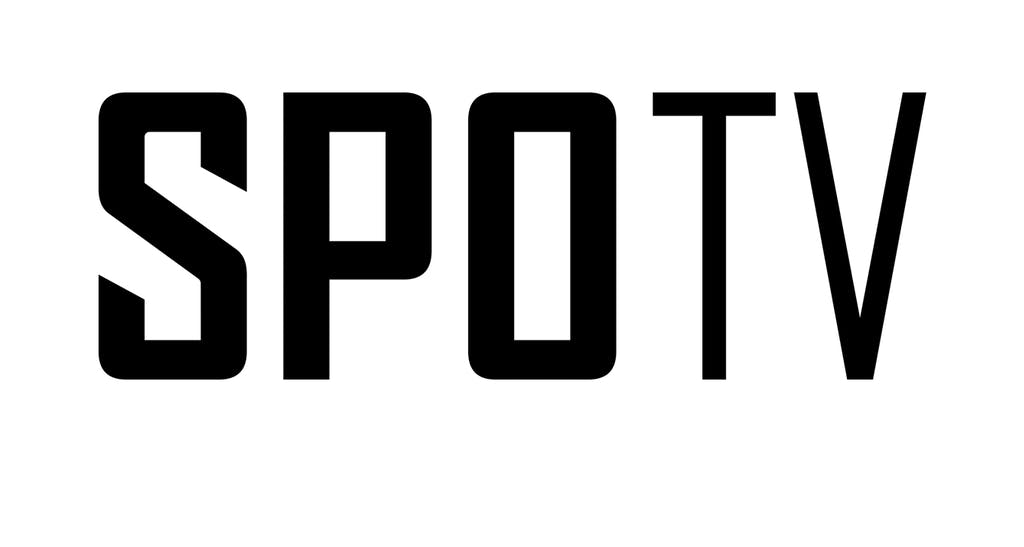 MNC Vision Networks platforms include MNC Vision and K-Vision as well as MNC Play (IPTV) and Vision+ (OTT). Additionally, BWF World Tour & Major Events will be on its free to air channels, MNCTV and iNews.

Both channels, SPOTV and SPOTV 2, launched on 10 January 2022, kicked off on both broadcasters’ platforms with the Yonex Sunrise India Open that is part of the HSBC BWF World Tour Super 500.

Sports fans in Indonesia will now be able to watch their sporting heroes compete on SPOTV and get to enjoy front row seats to international sporting events such as BWF World Tour & Major Events, FIM MotoGP World Championships, FIM World Superbike Championships, Wimbledon and US Open (Tennis Grand Slams). Additionally, they can also catch the latest K-wave of popular sports including the Korean Baseball League (KBO) and Korean Basketball League (KBL), as well as V.League from Japan.

“Our broadcasting partners in Indonesia are leaders in media and technology, delivering quality content to a captive local audience. We will continue to focus on localising our content in key markets such as Indonesia and are confident that SPOTV and SPOTV2 will add tremendous value to both our partners and sports fans in Indonesia, and the rest of Asia.” said Lee Choong Khay (CK), CEO of SPOTV.

This launch in Indonesia further expands and adds to SPOTV’s distribution network which is currently broadcast in Southeast Asia and selected East Asia territories such as Macau and Mongolia.