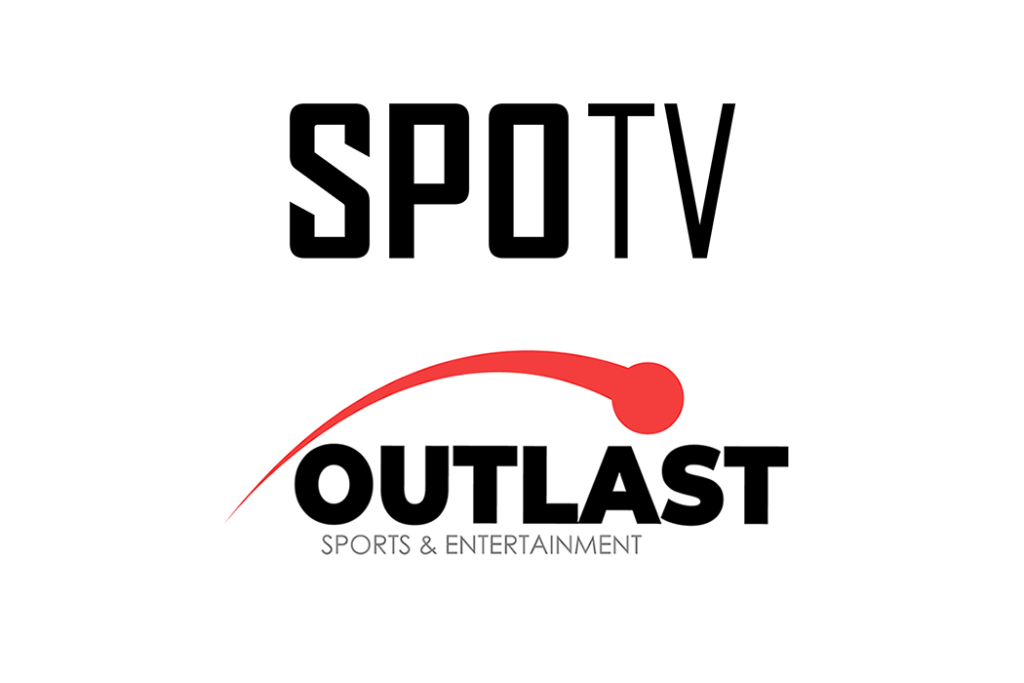 Outlast Sports & Entertainment has been appointed by SPOTV as its exclusive representative for Southeast Asia, Hong Kong, Macau, Mongolia and Taiwan to boost regional and local advertising as well as sponsorship inventory on all SPOTV platforms. These include on-air, digital, social media, on – ground and for all devices.

Outlast Sports & Entertainment will be responsible for the commercialisation of SPOTV’s content including MotoGP, tennis Grand Slams encompassing Wimbledon  and US Open, The Open (golf) Championships and Asian favourites such as the V.League Japan, Korean V-League and Korean Baseball League. These are just some of the many premium sports content that will be available on SPOTV’s various platforms.

Salauddin, CEO of Outlast Sports & Entertainment said, “Outlast Sports is excited to partner with SPOTV to grow its presence in Asia. Our ambitions to build up the market in Asia are very much in line with SPOTV’s. With our experienced network and expertise that we have in the region, we are very confident in growing and establishing  SPOTV as the go-to platform for top and engaging sports content.”

In the past twelve months, Outlast Sports & Entertainment has been instrumental in securing various deals with reputable clients such as the below. Their notable achievements include:

• Appointed by SMM Plus agency to exclusively represent their distribution of Asian Volleyball Confederation Events in selected Asian territories, with deals done in South Korea and Indonesia.

“Outlast Sports & Entertainment’s impressive record reveal that they have strong ambitions and the know-how of the local markets they operated in. They not only share our vision of growing SPOTV into a premier sports platform, but their development of bespoke marketing solutions will enable all brands to interact with sports fans in this  region,” said Chairman of SPOTV and CEO of Eclat Media Group Mitchell Hong.