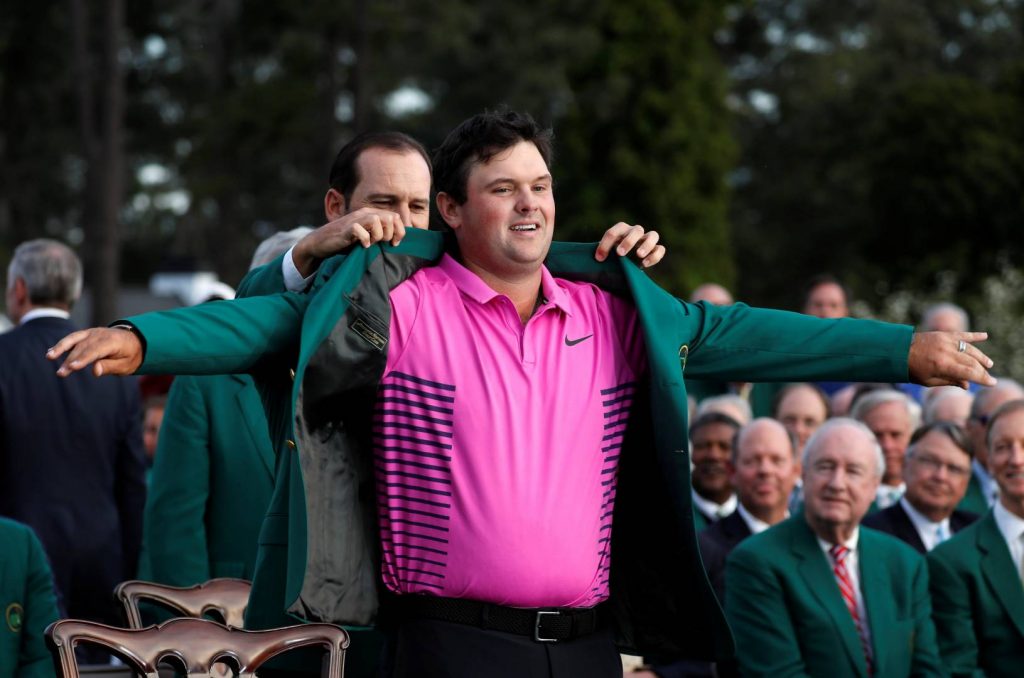 SPOTV Agrees Deal To Air The Masters Across Southeast Asia

SPOTV has added the 2022 Masters Tournament to the growing list of the world’s biggest sporting events that it broadcasts.

All four days of the Tournament – which will be played at August National Golf Club from April 7-10. More great drama is expected this year and can be watched on SPOTV in this region in Hong Kong, Indonesia, Macau, Malaysia, Mongolia, the Philippines, Singapore, and Thailand. It will also be streamed on its mobile app SPOTV NOW, in Indonesia, Hong Kong, Malaysia, the Philippines and Singapore only.

The Masters is arguably the highlight of the year on the golfing calendar and was won last year by Hideki Matsuyama – who became the first Japanese player to win one of the four majors in men’s golf.

“The Masters is a major addition to our portfolio of sporting content,” said Lee Choong Khay (CK), CEO of SPOTV.

“SPOTV is privileged to have the opportunity to broadcast one of golf’s most revered and most watched tournaments which we know has a huge following in Asia.”

In addition to the main Tournament coverage, two additional feeds will be available to access via the SPOTV NOW app: Masters on the Range, which features unique coverage, analysis and interviews with players making their final preparations at the Tournament Practice Area; and Featured Groups, where viewers can get to follow two specific featured groups.

SPOTV, which was launched last year, also has rights for The Open, as well as the U.S, Open golf & PGA Championship (in Malaysia and Thailand only) and is the destination to watch golf’s major events. SPOTV also has a slate of other premier sporting content across tennis; Wimbledon and the US Open MotoGP TM, BWF Badminton, and the World Table Tennis events.