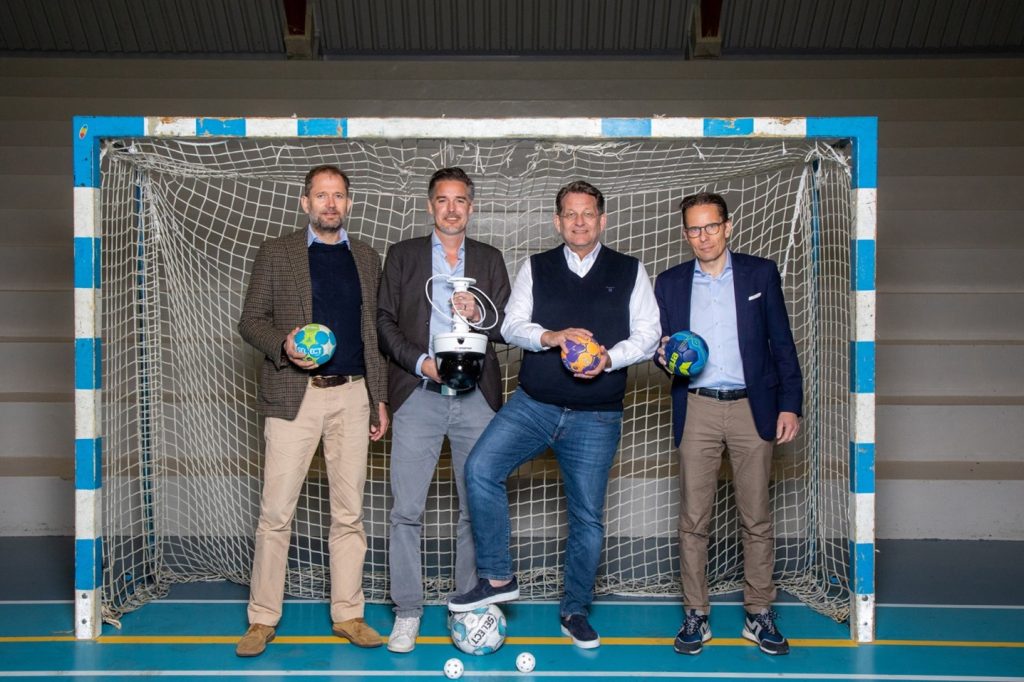 Swedish based Sportway AB and Norwegian company MyGame Group AS have agreed to merge in order to ramp up their international expansion plans and unite their extensive rights portfolios.

The new parent company in the merged unit, Sportway Media Group AB, will control exclusive sports rights in five countries across seven different sports. With AI-cameras installed in more than 500 arenas, and more than 3.000 new installations already in the pipeline, the company is aiming for a dominant role in the AI sports production and streaming business in Europe.

– This is the fastest growing field within the media industry, and building size and momentum is crucial to obtain critical mass, a strong rights portfolio and tech superiority, says Harald Stromme, Chairman and CEO of the merged company. Stromme is one of the founders of MyGame, and former CEO of Discovery Networks Norway & Sweden.

With operations in Norway, Sweden, Finland, Denmark and the Czech Republic, Sportway Media Group has a stronghold in the Nordics, and is in pole position to expand further. Jonas Persson, co-founder and chairman of Sportway, and CEO of Commercial Sports Media, will be in charge of sports rights acquisitions and partnerships across the new group.

– In all my years in the interface between sports and media, I’ve never seen an opportunity like this, Persson says. – For the first time we can offer the 99% of matches that have never before been produced, to a dedicated audience of friends, family and local fans.

Sportway Media Group will consist of Sportway AB, Live Arena Sports AB, and MyGame Group AS, as well as 51% ownership in MyGame Norway AS and joint venture set-ups with sports federations in Sweden, Finland, Denmark and Czech Republic. MyGame Norway will have two leading local media corporations, TV 2 and Amedia, owning the remaining 49% of the shares. The three plan to develop a national service comprising a vast offering of sports from elite to grassroot level.

– There is a distinct window of opportunity here, and this merger will make sure that we have the momentum we need to implement great solutions at great speed, says Daniel Franck, co-founder and CEO of Sportway, and former CEO at IEC in Sports. He will also be in charge of business development in the merged entity. – I believe the Norwegian media partnership model is an attractive opportunity also in other markets, with the potential to create true win-win alliances.

While MyGame is a consumer brand aimed at the end-users, Sportway has focused on B2B alliances with sports federations, setting up joint ventures in order to offer specialized services like Svensk Hockey TV. The merged company will offer both approaches in new markets and focus on securing attractive rights as the main key to expansion.

– We offer exciting opportunities for rights holders, federations and media companies across Europe, says Edvard Tveten, co-founder and COO of MyGame. – Both fan and player engagement will get a boost unlike anything we’ve seen before.

– Over the next few years Sportway Media Group aims to significantly grow our combined rights portfolio across Europe, creating a new and exciting market for local sports, says Stromme.

Sportway Media Group is currently valued at appr. EUR 60 million based on the latest financing round.