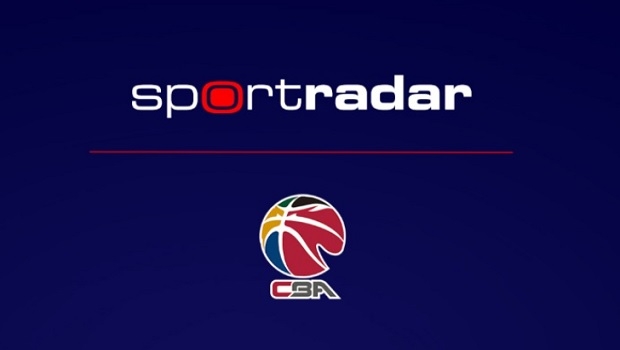 Sportradar has signed a multi-year global partnership with the CBA League, which starts in the current 2020/21 season.

Fans will now have the ability to access short-form video content, as well as full coverage of the match throughout the season.

Steve Byrd, Head of Global Strategic Partnerships, said: “Chinese basketball has been a traditional force in the international arena and we are excited to be part of expanding the reach of the top level CBA to markets around the world.”

“Our approach based on data and experience is what sets us apart in fulfilling the goal that leagues like the CBA want, and we are excited to partner with them to achieve that goal,” added Byrd.

Sportradar has successfully partnered with the K League to expand its broadcast presence worldwide, with the first season of engagement seeing a massive expansion of reach through online and traditional broadcast platforms. Currently, Sportradar is distributing media rights for the National Basketball League (Australia) globally.

A CBA League spokesman said: “We are very pleased with the partnership with Sportradar and we believe that this partnership will provide enriched possibilities and greater awareness for the CBA League, given its vast experience and recent history. By building opportunities globally in this long-term partnership, we hope to develop the continued growth of the CBA League and reach new audiences worldwide. ”

The CBA League has seen massive growth in the domestic market with the emergence of local players and the influx of great talent around the world. With Sportradar’s industry-leading expertise and experience in dealing with global rights, the company will work closely together to develop a comprehensive business strategy to enhance its worldwide distribution of its media rights.