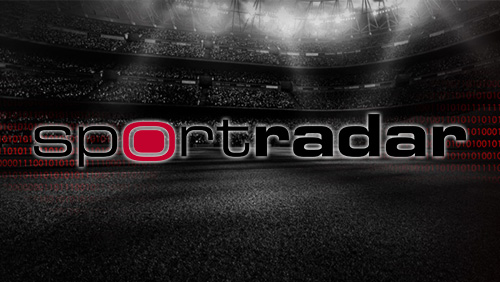 The Sportradar deal covers all national NBL1 Conferences for both men’s and women’s competitions, as well as the Victorian-based State Championship.

Sportradar has secured the official data and audio-visual rights to over 1,500 Australian basketball games annually, which the company will supply to its downstream partners alongside other basketball properties in its portfolio such as the National Basketball Association (NBA) whom it has worked with since 2016.

David Edwards, Sportradar Director of Sports Media and Partnerships, Oceania, said: “We’re very pleased to secure a long-term official data and audio-visual rights agreement with one of the most exciting semi-professional sporting leagues in the region. The NBL1 competition is a stepping stone to the NBL, one of the world’s top professional basketball leagues, and it is important that they have a flexible, state of the art technology platform to help showcase that talent and engage new fans.”

NBL1 Chief Commercial Officer Brad Joyner said: “Sportradar’s technology and data-driven approach is especially effective and relevant in today’s sporting environment. Their knowledge of Australian sports and fans, together with their technology-focused approach and global track record in sports content was instrumental in our decision to announce Sportradar as our Official Data Partner to the NBL1 Competitions.”