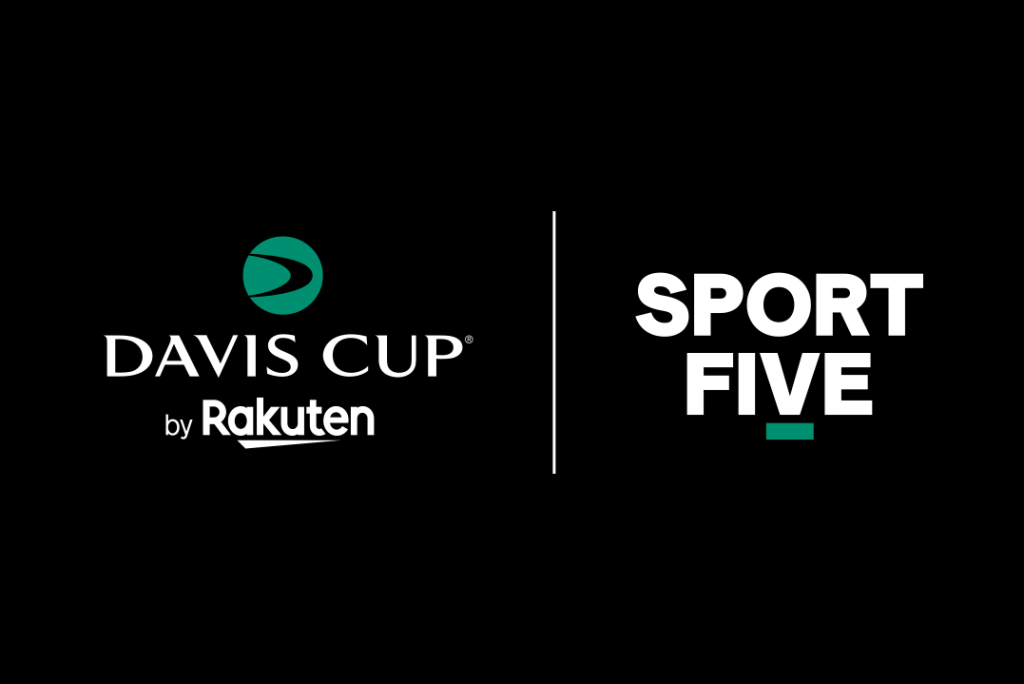 Kosmos Tennis today announced that global sports marketing agency SPORTFIVE will be its exclusive media rights partner in Asia for the Davis Cup for the next three editions, starting from the 2022 Davis Cup by Rakuten Finals.

As part of the strategic partnership, SPORTFIVE will be responsible for the distribution of the media rights to the Davis Cup Finals up until 2024, in all of Asia except China, Kazakhstan, Japan and Singapore. The deal will also cover the 2023 and 2024 Davis Cup Qualifiers.

Working closely with Kosmos Tennis, SPORTFIVE will leverage its global network, extensive media sales expertise and strong presence in the Asian market, to help grow its roster of broadcast partners in Asia and maximise its reach and audience in the region.

“Over the past few years, SPORTFIVE has already supported Kosmos Tennis with the distribution in the region. We are excited to extend our partnership and we are grateful for the trust and confidence Kosmos Tennis has placed in us. We believe the international fanbase of the Davis Cup has significant growth potential and together with Kosmos Tennis, we can expand the footprint of this prestigious competition in Asia and elevate it to new heights.”

“We are very pleased to have SPORTFIVE, a renowned global organisation with a proven track record and know-how in developing mutually beneficial partnerships with long-term value, on board as our partner in spearheading the media rights in Asia for the Davis Cup. We look forward to working with them to further expand the coverage of the Davis Cup to reach more fans and new audiences in Asia.”

The Davis Cup by Rakuten is the world’s largest annual international team competition in sport, with a record 148 nations entering the 2022 edition. Since the historic reforms to a multi-city format in 2019, the previous two editions have seen a good attendance with over 105,000 spectators attending the 2021 event in Madrid and Turin and great interest from tennis fans from all over the world in front of the screens.

The group stage of the 2022 Davis Cup by Rakuten Finals will see 16 nations playing across four cities – Bologna, Glasgow, Hamburg and a fourth city yet to be announced – on 14-18 September, with the top eight teams advancing to the knock-out stage, which will take place in Málaga on 21-27 November.