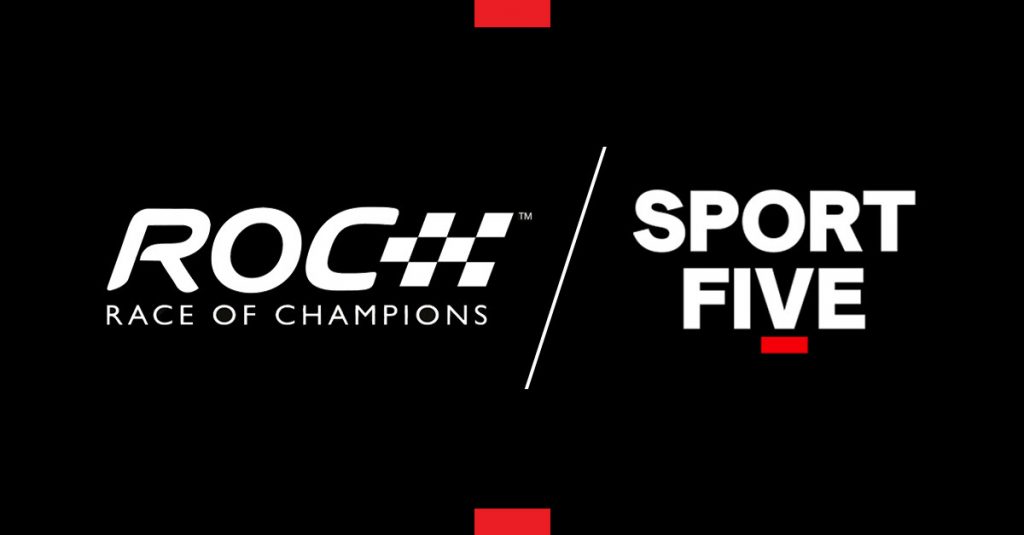 International Media Productions (IMP) and SPORTFIVE have announced a multi-year partnership, which focuses on the comprehensive and worldwide media rights distribution for all ‘Race Of Champions’ (ROC) events from 2022 onwards.

IMP – the rights-holder, promoter, and organizer of the ROC events – hereby trusts SPORTFIVE in its capacity as an international sport business agency with vast experience in the field, a global sales force and the suitable, comprehensive network to distribute and commercialize the international media rights of the event.

The overall ROC event as well as the partnership between IMP and SPORTFIVE involves the ROC Nations Cup, to find the world’s fastest nation, and the individual Race Of Champions, to crown the Champions of Champions. The ROC World Final 2022 will take place on the 5th and 6th of February as the largest event in the Swedish Norrbotten region on the frozen Baltic Sea at Pite Havsbad.

The 2022 World Final event is striving for carbon-neutral operations as ROC’s promoter and its host venue are committed to setting a high bar with regard to sustainability in motorsports.

Fredrik Johnsson, President of IMP/Race Of Champions, states: “We are very happy to partner with SPORTFIVE for the broadcasting rights. Their extensive international experience is very important to support the growing global exposure of the Race Of Champions.”

Tigran Sirunyan, Senior Vice President Media at SPORTFIVE adds: “We are delighted to partner with IMP for the distribution of this traditional global motorsport event and to deliver the action to as many motorsport fans as possible across the globe.”