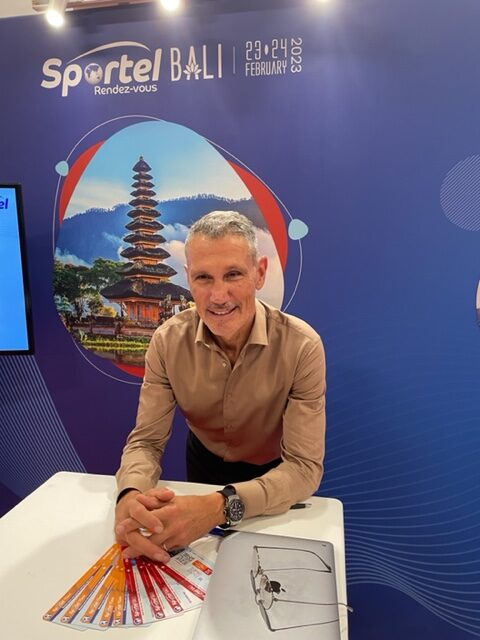 Sportel heads to Bali in February

The event in Indonesia will be in a new Sportel ‘rendez-vous’ format, shorter (two days instead of three) and less expensive for delegates and exhibitors than the Monaco event.

Sportel takes for granted that it needs to be present in Asia. Only about 5 per cent of Sportel Monaco this year came from the APAC region, down from about 15 per cent before the pandemic.

“Our European customers certainly want to return to Asia, but we’ve understood that not all of them want to go back to China,” said Sportel CEO Laurent Puons. Sportel Asia 2019 took place in Macau. Previous editions have been in Hong Kong, Shanghai and Singapore.

Indonesian satellite Transvision is partnering Sportel in taking the market to Bali. Transvision co-founder and president Peter Gontha, who founded the country’s first commercial broadcast network RCTI in 1989, introduced the event in Monaco.

As an indication of the commitment from the host location, the Grand Hyatt Hotel in Bali will be completely taken over by Sportel for the two days of the television market.

In the spring, Sportel will return to Miami, again with the lower cost rendez-vous format, at the newly refurbished Marriott Biscayne Bay May 9-10, 2023.

The event has been timed to follow Miami’s first Formula 1 Grand Prix taking place May 6-7.