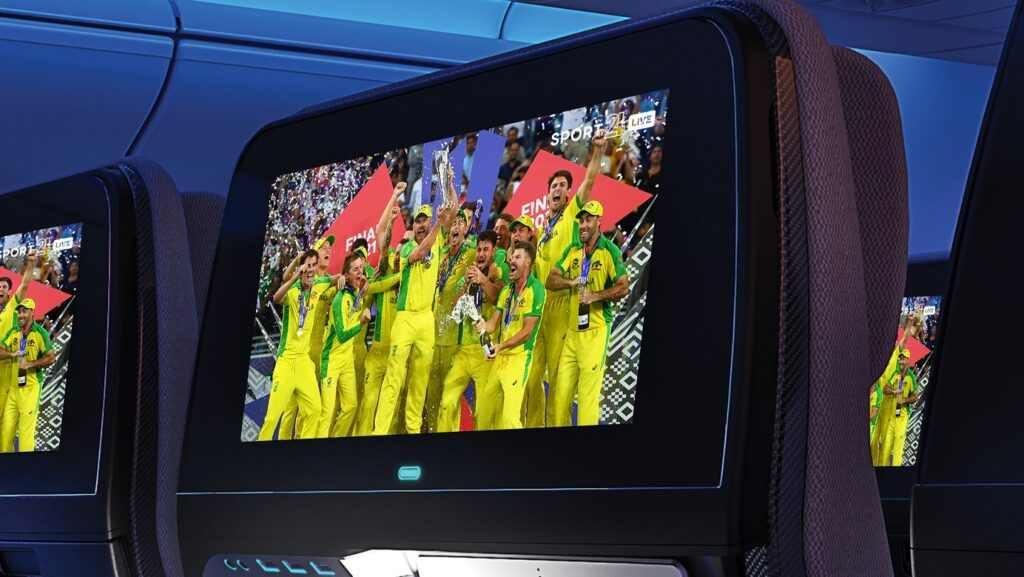 Sport 24, the 24/7 live sports channel produced exclusively for inflight and in ship, today announced a deal with the International Cricket Council (ICC) to broadcast the ICC Men’s T20 World Cup 2022 and the ICC Men’s Cricket World Cup 2023 for the first time.

Sport 24, which is owned and operated by IMG, will show 150 hours of live coverage from the Men’s T20 World Cup, hosted by the defending champions Australia from 16 October to 13 November 2022. The T20 extravaganza enjoys a loyal following from hundreds of millions across the globe as the best teams in the world face each other in cricket’s most spectator-friendly format.

The deal will also see Sport 24 broadcast more than 350 hours of the Men’s Cricket World Cup, the quadrennial world championship for One Day International Cricket, to be held in India during October and November 2023.

Sunil Manoharan, Vice President Media Rights at ICC said: “We are pleased to welcome Sport 24 to the ICC broadcast family. It is fantastic for cricket fans to be able to see the ICC Men’s T20 World Cup 2022 and the ICC Men’s Cricket World Cup 2023 inflight and in ship as we deliver our vision of more fans enjoying our sport.”

Richard Wise, SVP, Content and Channels for IMG’s media business, said: “We are delighted to start a new innings with ICC to expand our premium sports offering to passengers. As one of the most popular sports in the world, we look forward to bringing the highly anticipated ICC Men’s T20 World Cup 2022 and the ICC Men’s Cricket World Cup 2023 to the seas and the skies.”